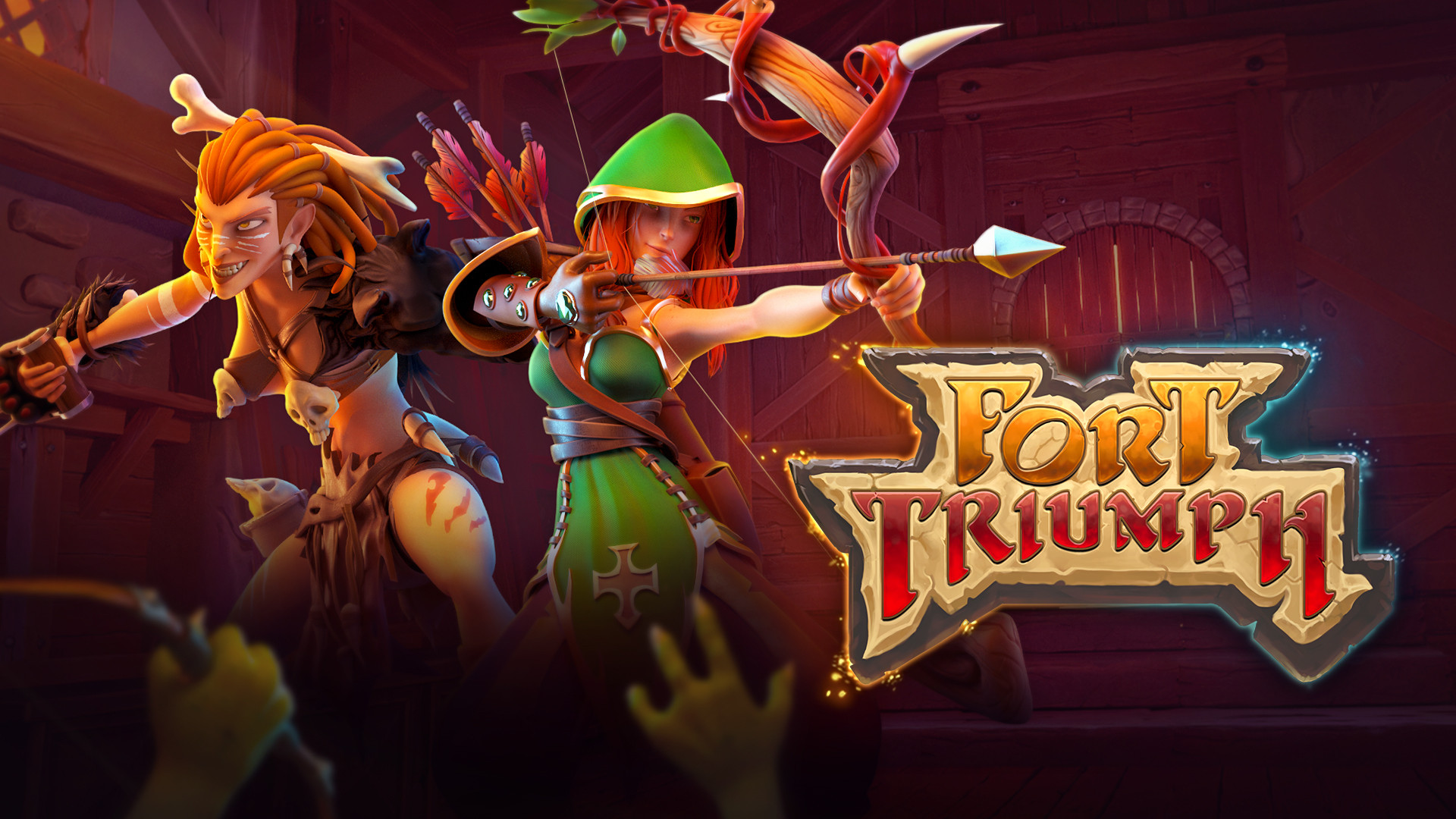 After enjoying a period of Early Access, the Steam version of All In! Games' Fort Triumph launched in full early last year. A turn-based tactics game, it won us over with its environmental activity and decent local co-op. Console gamers will soon be able to get in on the strategic fun when Fort Triumph heads to Xbox, PlayStation, and Switch in August. Fort Triumph also includes local co-op for up to 8 players. Both the PlayStation and Steam versions can use platform-specific features to allow gamers to play remotely together. Don't you wish Xbox offered that same feature, fellow Xbox gamers?

The Steam version of Fort Triumph is on sale right now for $11.24, down from the full price of $24.99. Fort Triumph will arrive on Xbox, PlayStation, and Nintendo Switch on August 13, where it's expected to cost $19.99. That sounds like a win for console-owning strategy game fans!