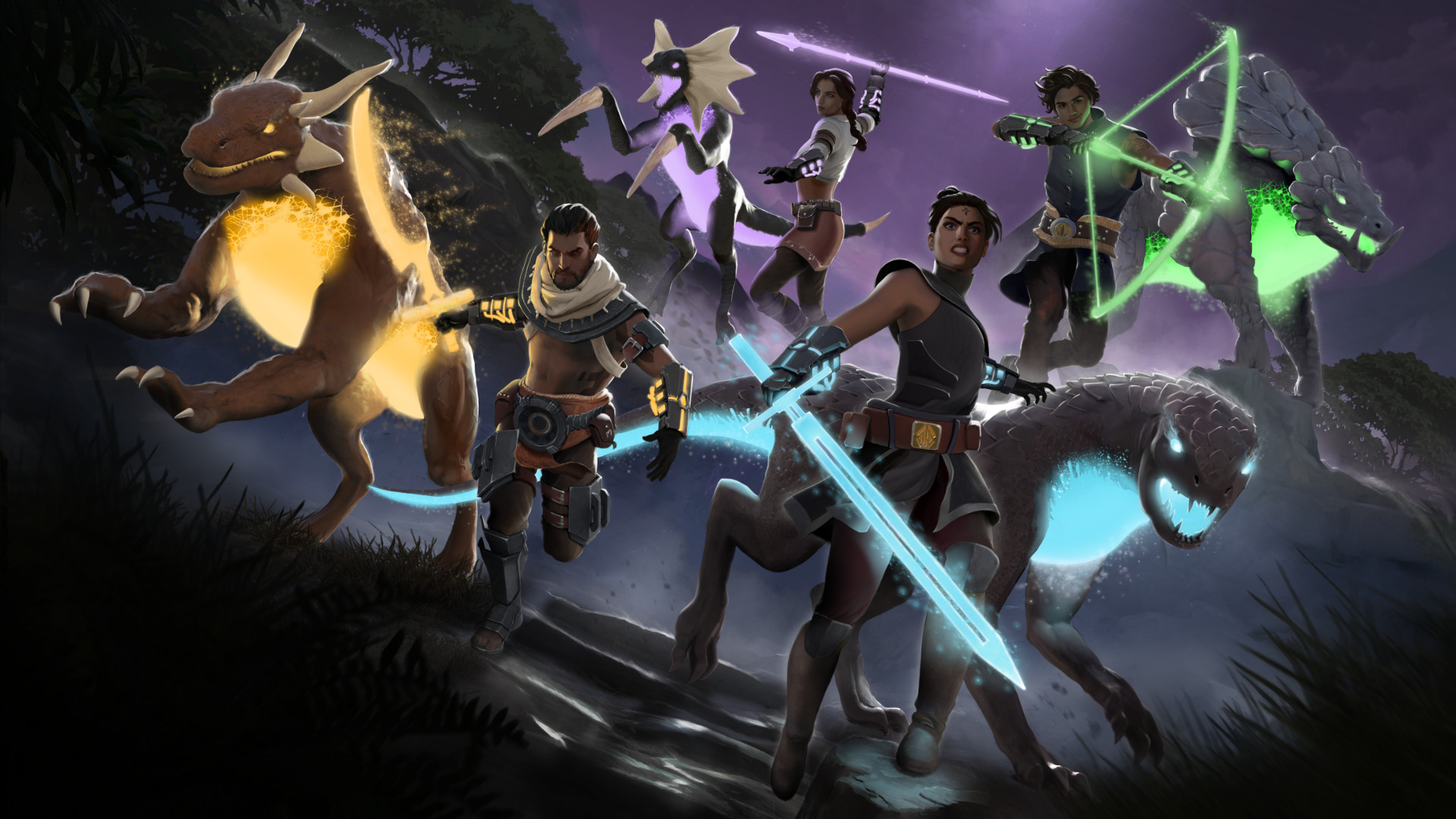 There are lots of Diablo-looking action RPGs in the world today, so how do you make your new game stand out? Local co-op is a good step, but co-op's no rarity either. What if the players could turn from guys into animals and ride each other around, though? Now we're talking! That's Coridden, an upcoming Steam game from Aftnareld, which is totally the name of a company, so don't even ask. The game won't be out until next year, but you can try the demo right now.

In Coridden (which is a hard name to spell) four siblings gain the ability to shapeshift into other creatures. They will embark on an adventure to learn the mysteries of an ancient civilization and keep a slumbering threat from returning to their world. How does the shapeshifting work? Defeated enemies drop DNA samples. Players can equip these samples like items, transforming into various creatures. Transforming serves multiple purposes, including combat, traversal, and more. The brothers can even ride on each others' backs. More games should let players do that! Combat, incidentally, involves blocking and dodging, so it sounds more action-focused than typical Diablo-style games.

Coridden will support 4-player local co-op. Grab the free demo now on Steam. The full release is planned for 2022 - plenty of time to find a co-op partner or two.