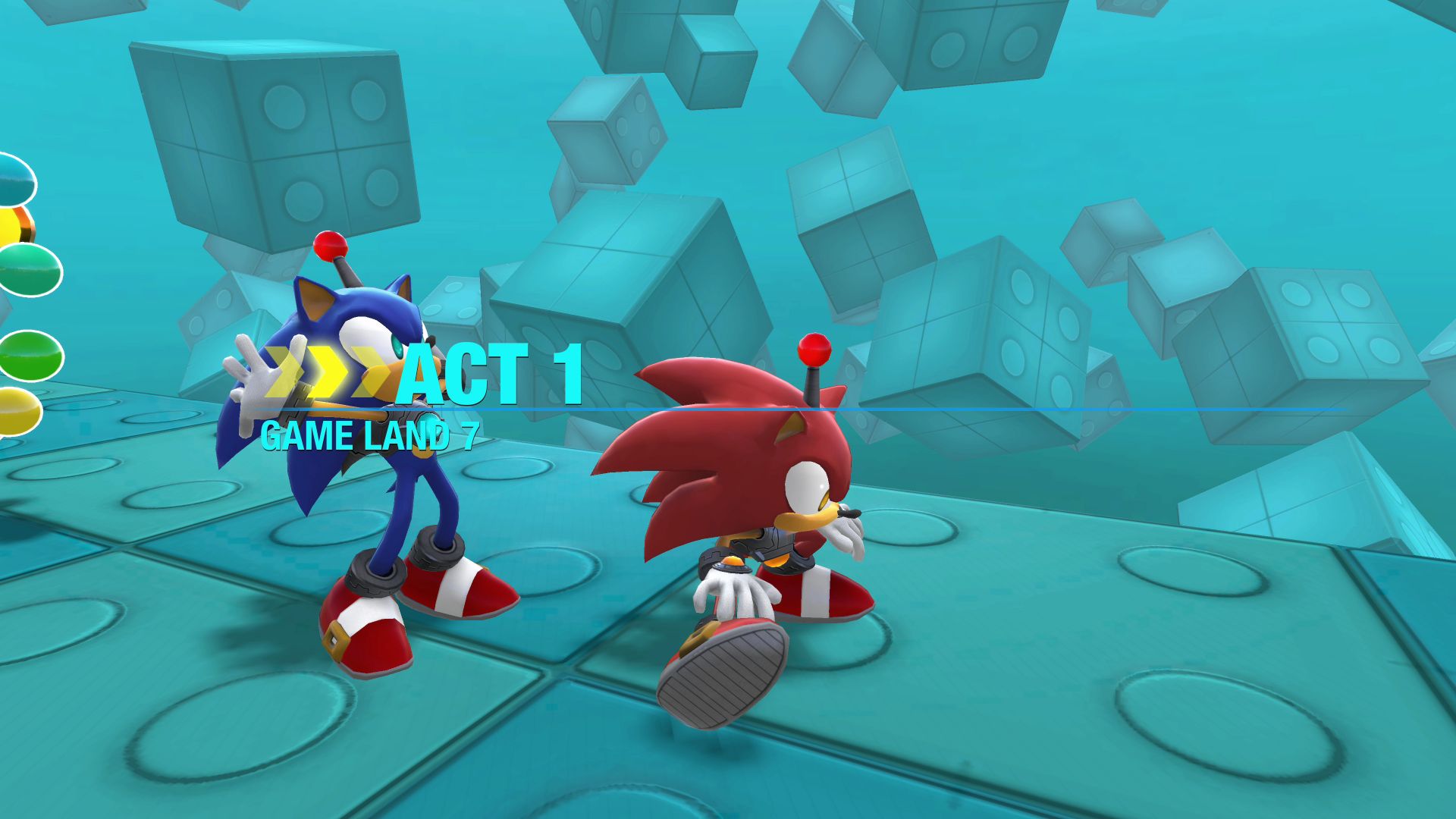 Sonic Colors: Ultimate is a remake of a well-liked Sonic game that many gamers missed out on the first time around. Now that it's available on Xbox, PlayStation, Switch, and PC, Sonic fans will be speeding through 3D levels and collecting rings just like the good old days. Sonic Colors: Ultimate offers a 2-player local co-op mode, but the way to access it isn't immediately clear. Don't worry - we're here to help! After selecting Game Land, players are taken to Eggman's Sonic Simulator. That's right, Sonic Colors' local co-op mode is a self-contained simulation. From there, the main player selects a level and then both players can select their own color of Sonic. Seven levels are unlocked by default, but you'll have to collect red rings in the main game to unlock additional levels. The first extra batch of levels unlocks at 50 red rings, and another level unlocks every 10 rings after that. It will take 180 red rings to unlock all of the co-op levels. Sonic's going to be busy hunting those rings!