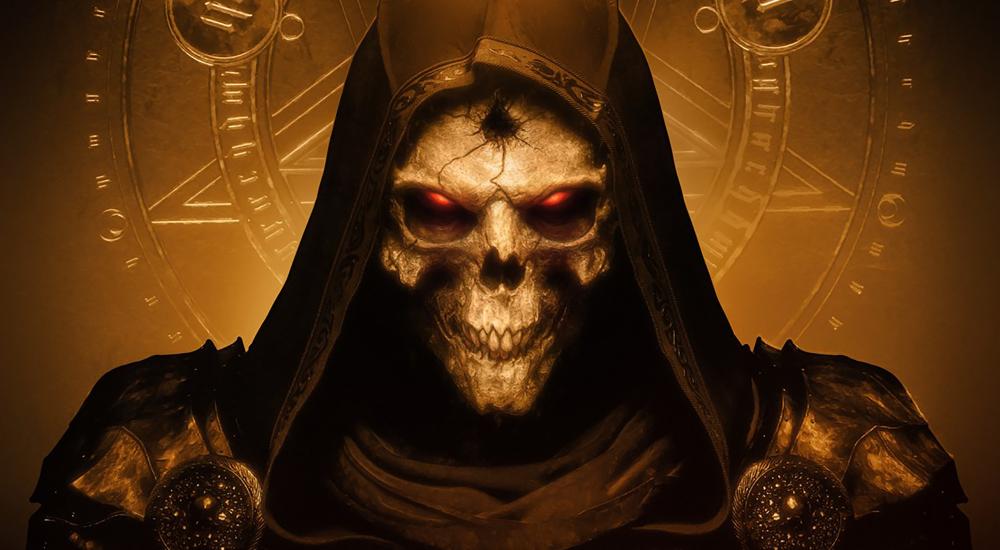 Last night our crew of four dove into the recently released Diablo II remaster, Diablo II: Resurrected. For many of us it was a trip down memory lane as we were all in our prime high school or early college age. It was a time when games actually were sold in stores in giant boxes and DVDs were considered cutting edge.

Like other remasters of recent, Resurrected preserves the originals graphics and other features and allows players to toggle it off and on in favor of new hi resolution and 3D rendered gameplay. It's pretty jarring just how far we've come in 21 years of computer graphics. While the core gameplay and mechanics are exactly the same - yes even the brutal inventory management and potion system - there are some QoL type improvements.

The biggest of these is full controller support in the game, and taking lessons learned from Diablo III the game pulls it off masterfully. There's an entire new UI for this layout and some quick keys for things  like organizing inventory or casting abilities. All of this carries over between all platforms for the game - which, btw - support cross progression characters.

Our recap is below and you can hear us talk about the plusses and minuses of the game, the short of it is this, if you liked the original Diablo II you'll enjoy this. It's more Diablo. It's a slight step back from its predecessor in terms of comforts, but he atmosphere is still second to none and the music is absolutely stand out. Perhaps best of all is online co-op with your buddies simply giving a bunch of baddies the business.