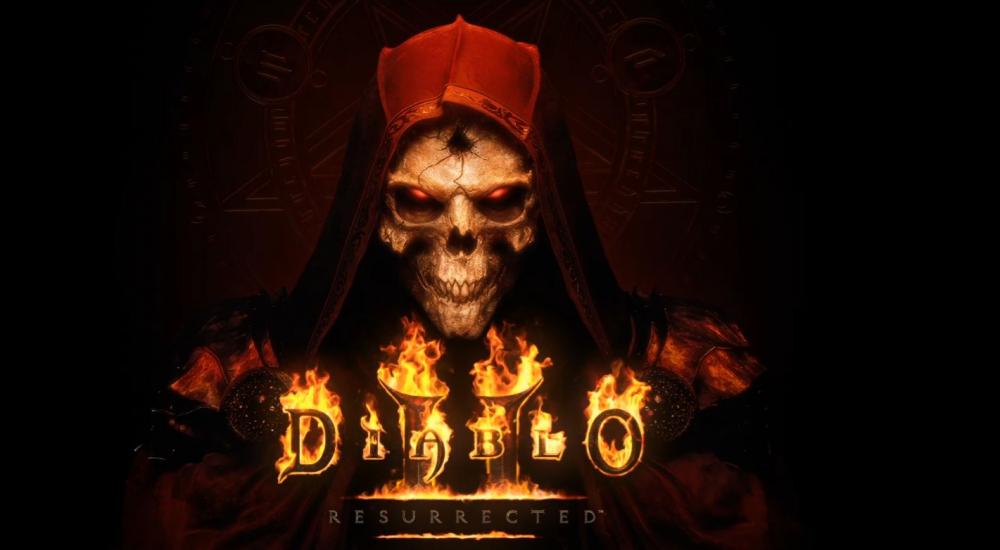 The long rumor has finally come to light. Blizzard is releasing a remastered version of Diablo II called Diablo II: Resurrected. And taking a queue from several other remasters like Halo, the game will offer the ability to flip between classic graphics and modern on the fly. The entire game has been remastered in a modified version of the Diablo 3 engine supporting 4K Resolutions.

The game will remain largely unchanged in terms of gameplay. All six classes from the original Diablo II and the Lord of Destruction expansion are present - Assassin, Necromancer, Barbarian, Paladin, Sorceress, and Druid. All the original skills and abilities are present as well with the classic style leveling and progression system. All character progression will be cross platform as well. In terms of co-op, eight player online co-op is supported along with the mercenary system that allows you to hire an AI friend to help with missions.

There have been some changes, including an improved UI and obviously some control and usability tweaks for the console versions. Speaking of, Diablo II: Resurrected will be available on Xbox Series X/S, Xbox One, PS4, PS5, Nintendo Switch and of course PC.

No release date has been set other than "this year."