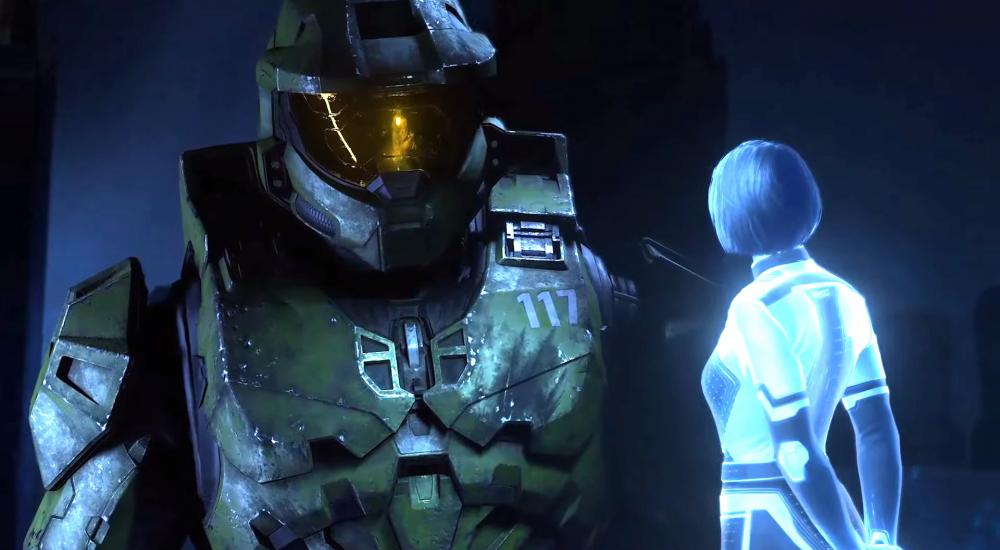 If you missed the news last week, Halo Infinite's free to play PvP multiplayer got a surprise release about a month before the full game's release on December 8th. And while that was good news, shortly after came some bad. Eurogamer spoke with Joseph Staten, Head of Creative on Halo Infinite for the scoop.

343 had said campaign co-op would hit the shooter during Season 2 at the earliest, which players had understood to mean about three months after launch.

User creation tool Forge, meanwhile, wasn't supposed to hit Halo Infinite until Season 3 at the earliest - or what would have been about six months after launch.

While the seasons originally had planned to be quarterly, it was also revealed with the surprise launch that Season 1 would last approximately 6 months. That puts our co-op hopes sometime in May of 2022.

What could be the reason for such a delay in a series staple feature? Seriously, every Halo game has had co-op in it. Perhaps this PC gamer impressions piece gives some idea.

Take away the grappling hook and Halo Infinite doesn't work. In an interview with 343's developers this week, I learned the grappling hook began as an experiment in multiplayer, and the proposal to integrate it into the campaign was a heart attack moment for the campaign's designers. Suddenly players would be able to get on top of buildings, grab weapons from afar, leap over walls that would otherwise be serious obstacles.

Could perhaps the late introduction of the famous grappling hook to the campaign severely screwed with the balance? We may never know exactly what is wrong with the co-op in its current state in Infinite, but one thing is for sure, we are all incredibly disappointed the game will not launch with the ability to play with friends.

In the meantime you can watch our 20th Halo anniversary stream to get those nostalgic co-op feels.