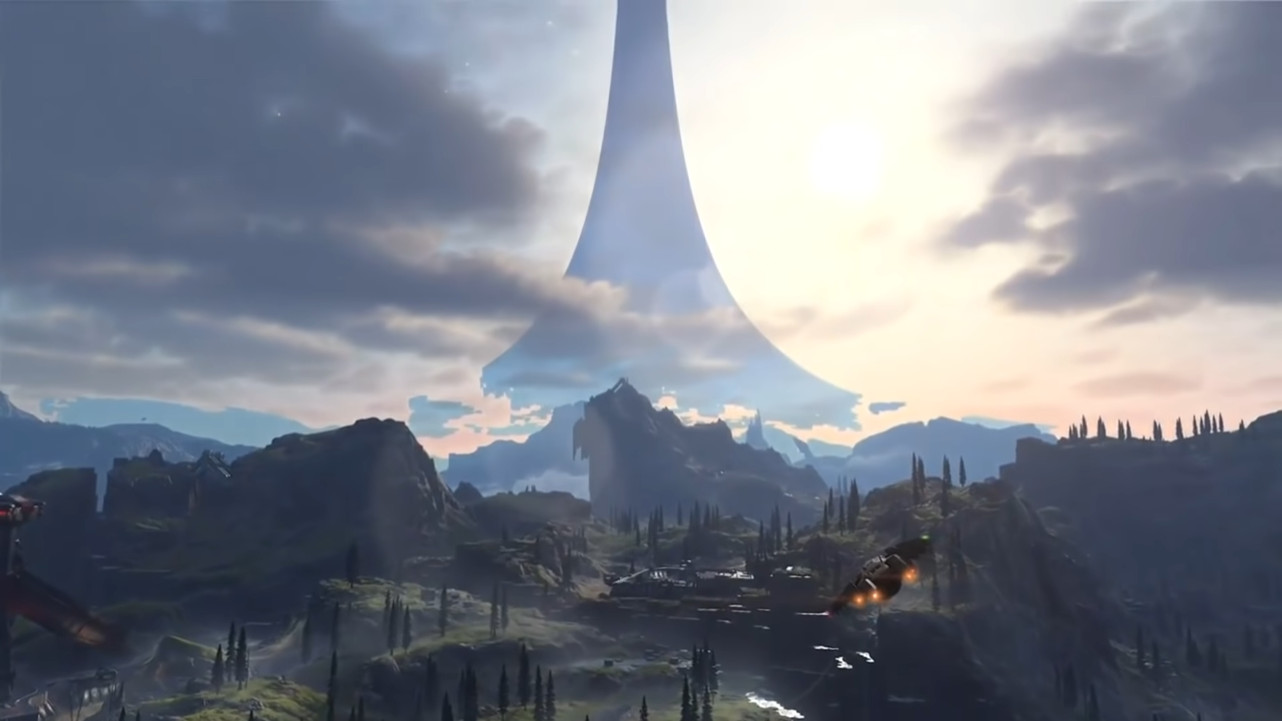 Halo Infinite, the sequel to the slightly disappointing Halo 5, has seen a somewhat turbulent development period, with a lackluster reception to last year’s preview, a release date delay to 2021, and the departure of several key staff members. The Microsoft and Bethesda Games Showcase recently provided a welcome update on the game, which is now set to arrive in two parts this holiday season.

The showcase didn't feature any gameplay footage of the campaign's new-and-improved graphics, disappointingly. It did feature a campaign cinematic, however, that provides a tantalizing tease of Halo Infinite's story. In the cinematic, we meet a new AI that will be assisting the Master Chief during his adventure. Halo 5 players will remember that series mainstay Cortana went crazy and turned evil in that game, so a replacement was probably in order. Boy, 343 did Cortana dirty. Microsoft and 343 Studios did at least share some exciting Halo: Infinite competitive multiplayer. The traditional multiplayer experience will be enlivened by the addition of grappling hooks; players can even grapple onto moving vehicles to steal them. Vehicles are also more destructible now, with damage affecting steering and performance. Hopefully, that mechanic will make its way into the campaign as well.

For the first time in the Halo series, the PvP portion of Infinite will be free to play. This promises a huge player base and a very low barrier to entry, but the monetization elements could have a big impact on how the game plays. I already thought the paid boosts hurt the Halo 5 multiplayer experience. This one uses battle passes, though, which tend to be well-liked in games that use them.

Halo Infinite (featuring 4-player co-op) and its PvP component will launch simultaneously on Xbox Series S and X, Xbox One, and Windows 10 during the 2021 holiday season. Cross-play and cross-progression will be supported. Halo: Infinite will, of course, be available on Xbox Game Pass as well.