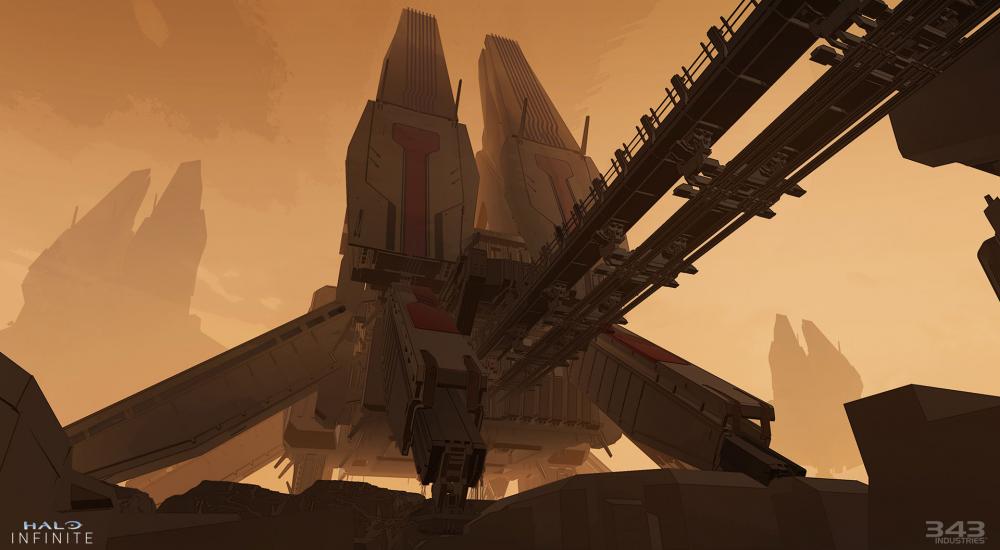 We were all shocked to learn that Halo Infinite would not be launching with campaign co-op last year. It would be the first time in the series long history the staple feature would be missing. And now the disappointment is going to continue. After initially telling folks that campaign co-op would be added as part of "Season 2" in May of this year...we are going to have to wait longer.

But the reality is that it’s going to take more time to land a high-quality, full-featured 4-player network co-op experience in the massive, wide-open world of Halo Infinite. We’re also committed to a great 2-player split-screen co-op experience on all Xbox consoles, from the original Xbox One through Xbox Series X—and the non-linear, wide-open sections of the Campaign present some big challenges for split-screen that have taken us more time to solve.

I know several folks that simply have not touched the game because co-op is the only way they play. It's really disappointing to see this. Thankfully 343 does have an amazing track record with the Master Chief Collection showing a dedication to long term support of a product, but it may be too late for any sort of critical mass - and simply - only the true fans will come back after almost a year.