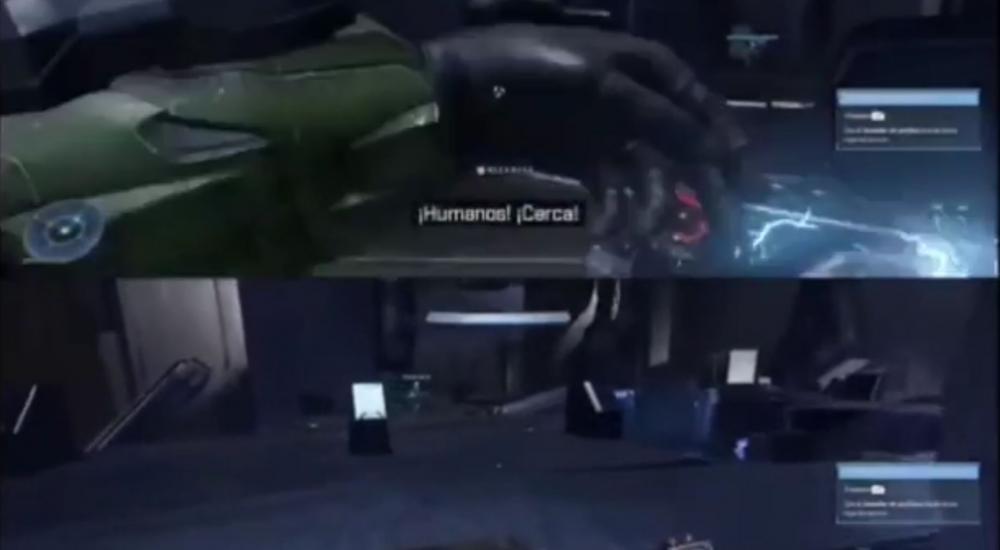 While Halo Infinite doesn't officially have co-op, there's at least some codebase in the game that supports it. Likely the reason it's delayed is still to iron out some bugs, glitches, and overall balance - but at the very least some folks on Reddit managed to figure out a way to bring in another player for two player split-screen co-op in Halo Infinite.

Infinite must be offline.

Press start or back on second controller to join fireteam

Some notes: 2nd player has no HUD. FOB’s are completely busted, marines no longer spawn. P2 does have their own tacmap and upgrade tree. Game will soft lock if either player dies. P2 will fast travel with P1.

Update: It seems there may be a little more to this. The method of disconnecting from the network, the area in the campaign you currently are, and some other factors seem to contribute to successfully pulling this off.