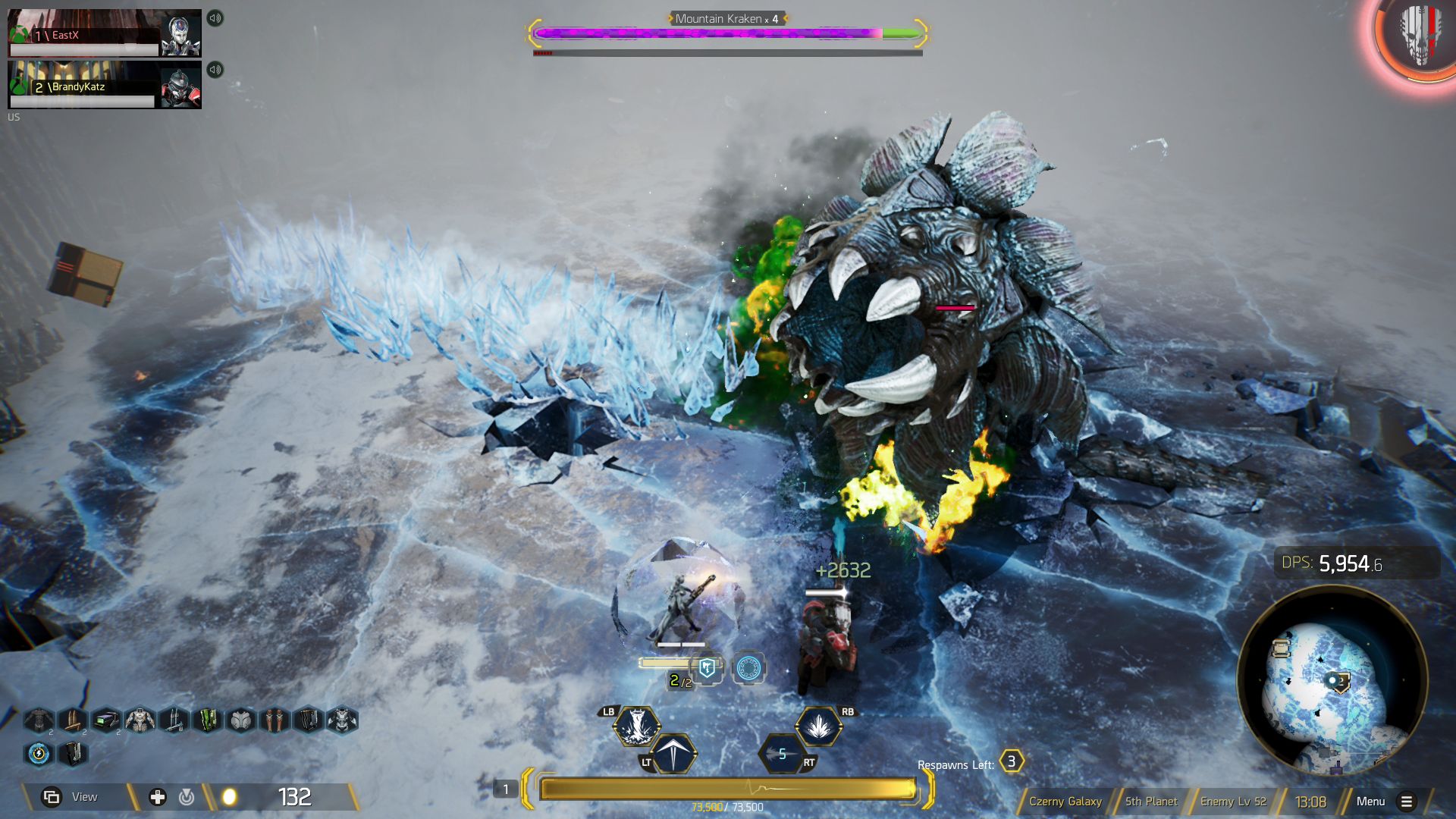 ANVIL: Vault Breaker is a Roguelike twin-stick shooter from Korean developer Action Square. The game is currently in Xbox Game Preview and Steam Early Access, so naturally, it has some rough edges that will be smoothed out over time. One of those rough edges is that starting an online co-op game is clunky and confusing. Don't worry; we're here to help!

Up to three players can play online co-op together in ANVIL. The game supports cross-platform multiplayer, so Xbox and PC gamers can team up in their search for alien vaults. The actual gameplay consists of the vault breakers team moving through a series of levels (each set on a different planet), completing objectives, mowing down hundreds of monsters, and collecting various upgrades and loot along the way. It's a lot easier to survive with a friend or two in your squad!

ANVIL: Vault Breaker sells for $24.99 on Xbox and Steam; it's also currently available on Xbox Game Pass. The game is still in early access, so we look forward to seeing how it develops in the future.