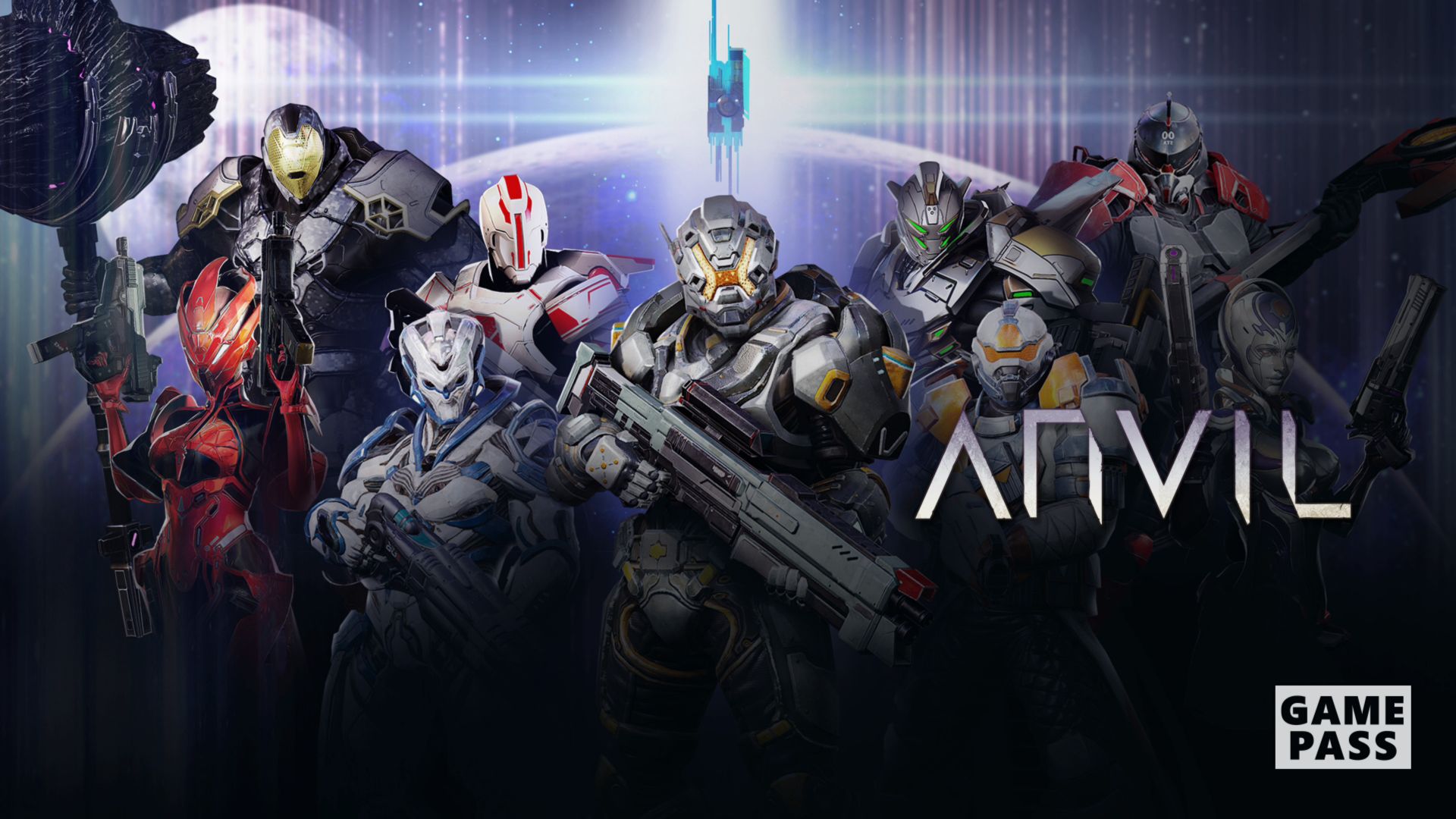 Korean developer Action Square's ANVIL: Vault Breaker launched as an Xbox Game Preview and Steam Early Access title at the beginning of December. The twin-stick Roguelike shooter is scheduled to receive continuous updates as it progresses towards its full release. The first of these updates arrived this week, adding numerous enhancements and fixes. In the futuristic setting of ANVIL, humanity has spread across the stars, discovering alien vaults filled with priceless relics. The planets on which these relics lie are populated by aggressive mechanical life forms. To fight the aliens and recover their treasures, humans use a mind transfer system to send fallen warriors' minds into new bodies. Thus, the vault breakers (of which three are playable at the start) can become more powerful between runs - a perfect setup for a Roguelike.

The game supports 3-player online co-op and cross-play between Xbox and PC. That said, starting a multiplayer game is unintuitive at present, so be sure to check out our guide for help.