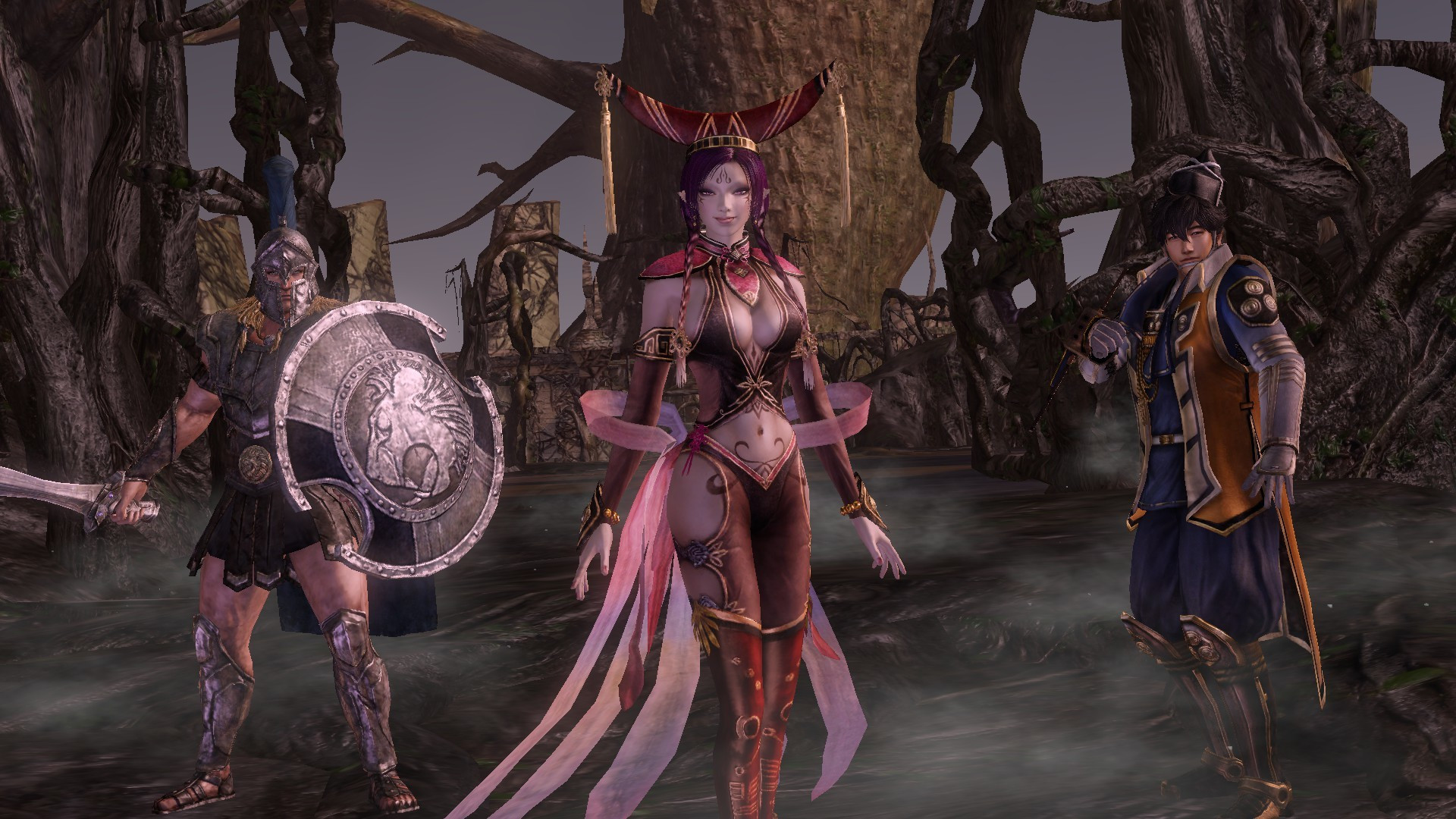 Back in 2018, Koei Tecmo and Omega Force released Warriors Orochi 4 on consoles and PC, and it was good. Warriors Orochi 3, however, never got a PC version - until now. 10 years after the first console versions, Steam now has Warriors Orochi 3 Ultimate Definitive Edition. This new edition bundles the hack-and-slash epic with nearly all of its DLC to make a truly grand and definitive adventure - complete with split-screen co-op.

Warriors Orochi 3 is a crossover game featuring characters from both the Dynasty Warriors and Samurai Warriors series. Sometime during China's Three Kingdoms period and Japan's feudal era, a gigantic, seven-headed hydra called Orochi starts attacking human settlements spread across both nations. Humanity has no chance of stopping Orochi and its army of demons on its own, so Princess Kaguya, a figure from Japanese folklore, offers her assistance. Kaguya sends the surviving heroes back in time to rescue their previously fallen comrades and amass a force sizeable enough to stand up to the Orochi.

To learn about the general game systems and mechanics, see our original Warriors Orochi 3 co-op review. The only thing this version lacks is online co-op. 2-player split-screen co-op is still supported, thankfully. We assume that levels must first be cleared in single-player before they become playable in co-op - hopefully we can test it out soon and report back.