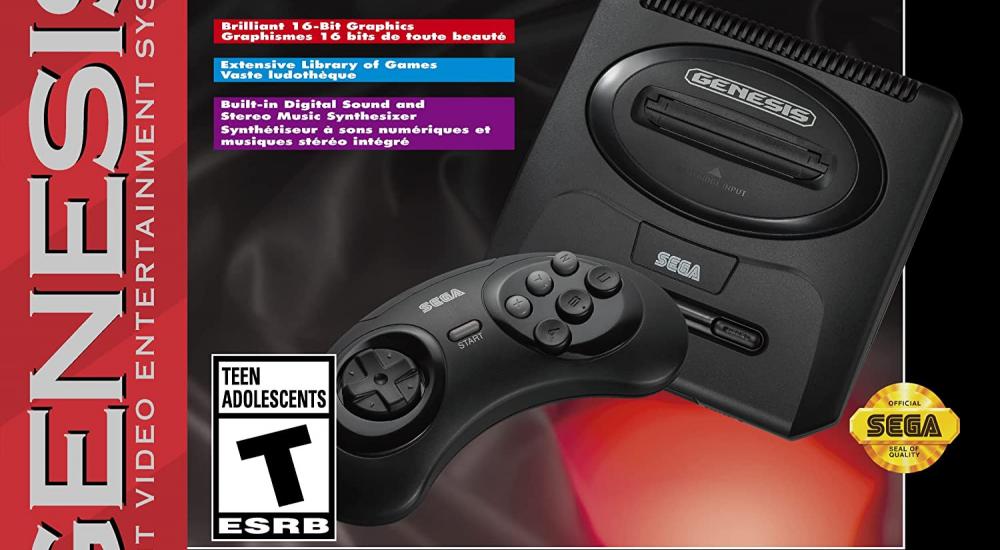 When Sega announced the Mega Drive Mini 2 for the Japanese market at the beginning of June, we wondered when an announcement for the American market would be coming. That finally happened, as the Sega Genesis Mini 2 is now official and already available for preorder! The Genesis Mini 2 and Mega Drive Mini 2 will each have shared and unique games, including co-op classics like Rolling Thunder 2 (US) and Final Fight CD (Japan).

Both the Sega Genesis Mini 2 and Mega Drive Mini 2 will come with over 50 games, 20 of which will be Sega CD/Mega CD titles. Here are the titles that have been revealed so far.

Titles with cooperative multiplayer are listed in bold. Looking at the 23 titles revealed for the Genesis Mini 2 so far, three have co-op. Of those, Rolling Thunder 2 has not been announced for the Mega Drive Mini 2. Rolling Thunder 2 (from Namco) is an action platformer in the style of Shinobi. 1-2 players control government agents who must stop a terrorist organization from taking over the world. Other titles that seem to be exclusive to the Genesis Mini 2 include The Ooze, OutRunners, Rainbow Islands Extra, Sonic 3D Blast, Super Hang-On, and Vectorman 2.

As for the Japanese Mega Drive Mini 2, 11 games were announced last week, making for a total of 33 games revealed so far. Only one of those 11 new games has co-op, but it's a big one: Final Fight CD. A Mega CD port of Capcom's seminal arcade beat 'em up, Final Fight CD is considered by some to be the best version of the game. It adds longer, fully-voiced cinematics to the beginning and end of the game, a time attack mode, and Redbook audio.

The Sega Genesis Mini 2 is now available to preorder exclusively from Amazon, but there's a catch. This time, the American version of the console seems to be shipped directly from Japan, adding to the shipping charge. Additionally, Amazon US isn't allowing Canadian or international preorders for the Genesis Mini 2. The total shipped price for US customers is ~$136 at present.