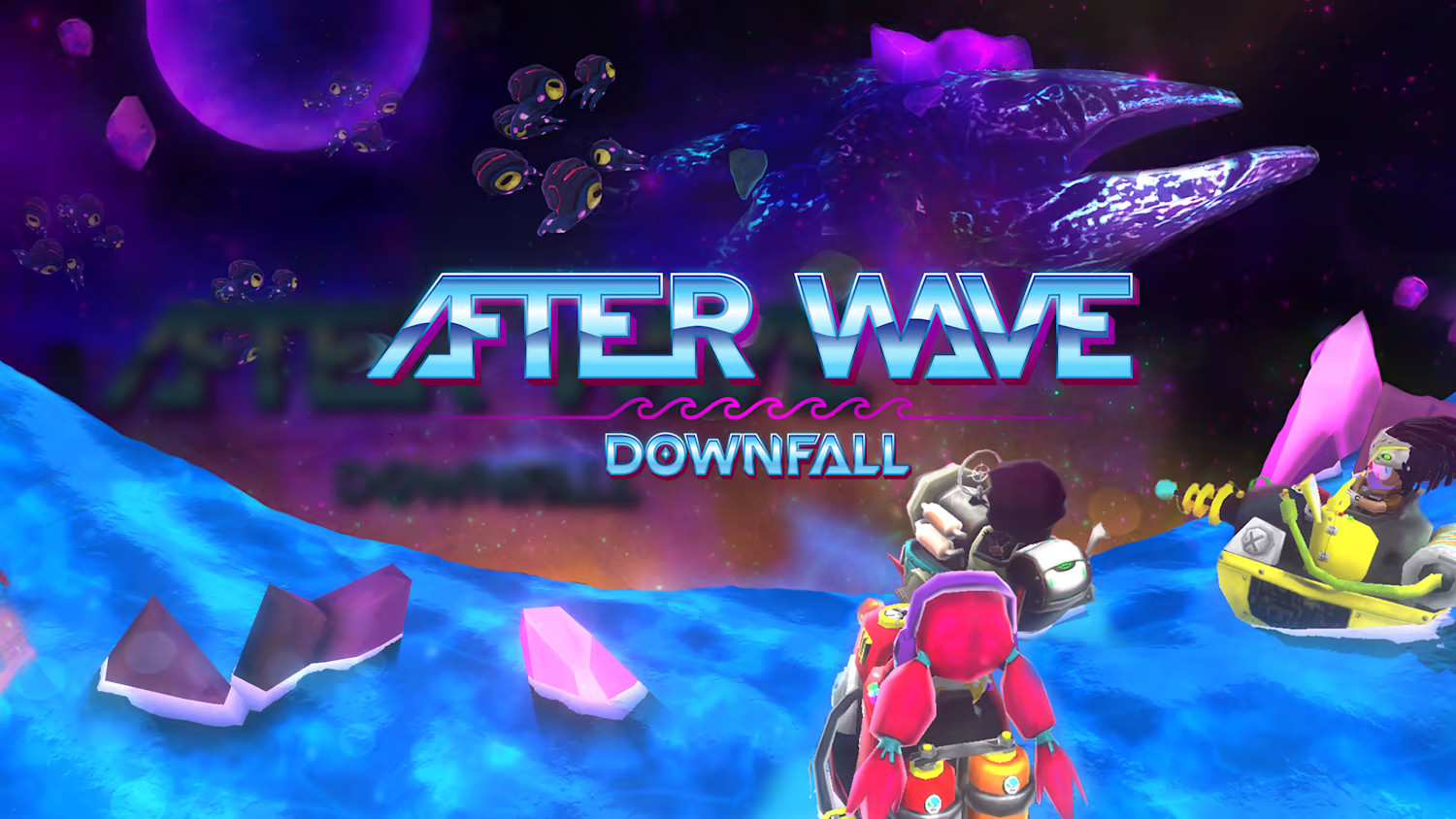 Alien invaders called the Deathrix attack Earth and cause a huge flood. The only way to fight back is to hop into battleships and hit the sea in Afterwave: Downfall, the upcoming post-apocalyptic shoot 'em up from 7 Raven Studios. The game features a unique angled viewpoint and playable ships moving across the swollen ocean, not to mention 2-player local co-op. It hits the water on Xbox, Switch, and PlayStation during the first week of August. Afterwave: Downfall will sell for $14.99 on Xbox on August 3, Switch on August 4, and PlayStation on August 5. Preorder now on Xbox or Switch to get a discount on the price. It's a shame there's no Steam version announced, but we're still looking forward to hitting the waves on consoles!