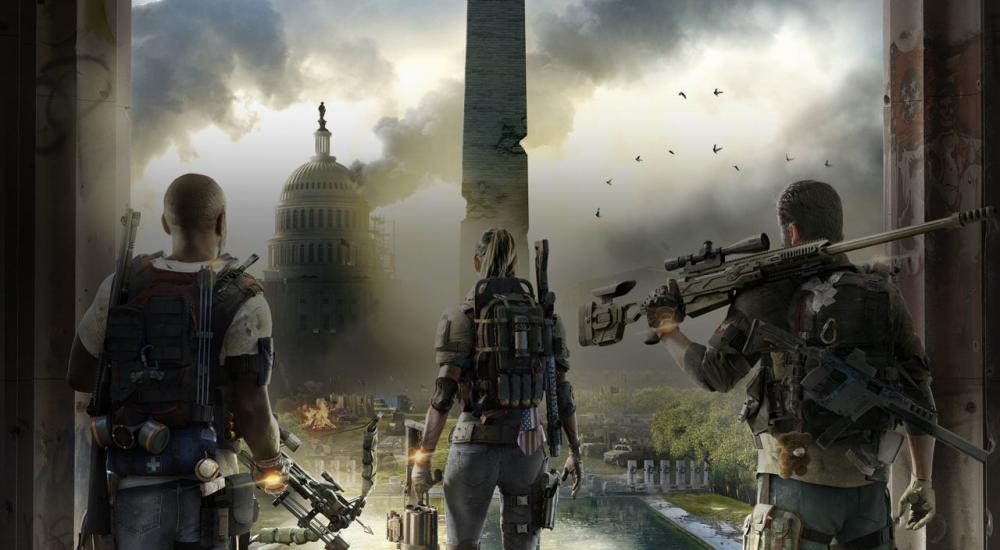 By the end of March, we will not be in short supply of "loot shooters." Destiny 2 has seen a resurgence thanks to the "Forsaken" expansion and the steady roll-out of content ever since, Bioware's Anthem drops in just a couple weeks, and Ubisoft's Tom Clancy's The Division 2 is just a month away from hitting the scene. If the latter's more "realistic" take on the genre (i.e., you're not shooting lasers or flying around in mech suits), and want to check it out before March 15, then you've got a little bit of time to try and get into the Private Beta that starts tomorrow.

There's an official sign up page over on the Division 2 website where you can sign in with your Uplay account and then click a button to enter for your chance to get an invite. Your guaranteed way to get in is to pre-order the game, which they will oh so kindly point out, but informed decisions are the best decisions so, personally, I say roll the dice to see if just signing up gets you in before tossing down $60.

If you do get into the beta, then you'll be able to play starting tomorrow morning (4:00 AM EST, to be exact) and your time in apocalyptic D.C. will end at 4:00 AM EST on Monday, February 11. The beta includes 2 story missions, 5 side missions, and the eastern part of the open-world map along with a Dark Zone area. Starting Friday, February 8, a little bit of The Division 2's new endgame will open up as well, including the new class specializations and an endgame mission. IGN recently posted some footage of what some of that endgame looks like with a crew of 4 players, as seen in the video below.