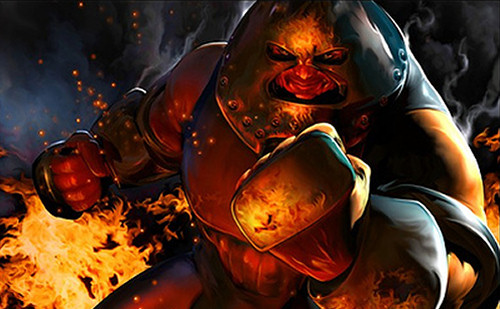 That's right folks, everyone's favorite trash talking metal head will only be available at Gamestop if you pre-order Marvel Ultimate Alliance 2.  Upon doing so you'll receive a code to unlock Juggernaut as a playable character in the Xbox 360 or PlayStation 3 version of the game.

I don't know about you, but in my opinion, having such a major character as an exclusive to a retailer is pretty lame.  Costumes are one thing, but something that can actually change the gameplay is a whole other barrel of monkeys.  I wonder how this will work for the online co-op as well?

In other Marvel Ultimate Alliance 2 news, the VIP lounge is now open at the official website.  Registering as a VIP will earn you exclusive access to screens, character reveals, and community prizes.

Among things at the lounge are a casual web game that puts players at the heart of the Civil War registration, asking them to choose sides.  As you battle it out you'll be eligible to win prizes like; Xbox 360 Elite consoles, signed memorabilia from Stan Lee, a grand prize of a 42” 1080p flat screen TV and more.