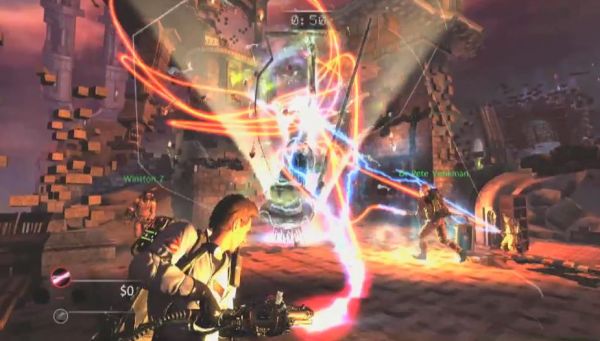 The PlayStation 3 version of Ghostbusters: The Video Game was criticized for its display issues, and for good reason. In fact, we "heartily" recommended the Xbox 360 version, citing the sub-par visuals as a solid reason.

Atari has apparently sneaked a patch in under our noses, and claims to have fixed not only the resolution differences, but also some known glitches involving online Trophies.

If you were waiting to grab a copy of Ghostbusters because of the afore-mentioned issues, this may be a good time to get in on some very decent four-player action.