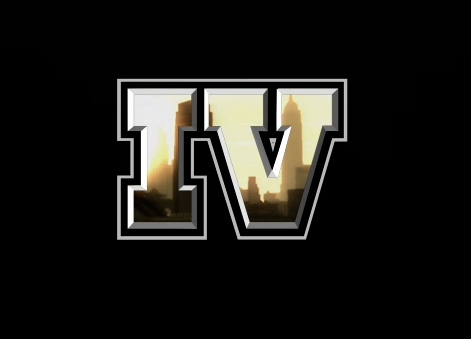 In preparation for the upcoming Xbox Live Co-Op Game Night, I've been catching up on my GTA IV skills. This week I've mainly been playing Hangman's NOOSE, my favorite co-op mode. What I realized while playing the mode is that in some small manner, the game mode helped demonstrate how games could be considered art. I know that Grand Theft Auto IV is not what most people think of when they hear the word "art," but bear with me.

While playing Hangman's NOOSE, and guarding Petrovic (the man you have to escort), I got a very movie-like vibe from the moment. That is to say, I'm guarding the plane, fending off waves of cops, while hoping for my teammate to arrive with a transport. This seems to be very movie-esque and reminds me of a sort of Heat-Face/Off mashup. Something about that moment felt like it was "more than a video game." I genuinely felt dread and anticipation as the enemies pushed me further and further back. I was depending on my teammate, and without his help, I was going to die fairly quickly. For perhaps the first time in my gaming life, I truly felt I needed help from a real person, and that felt "movie-like" to me.

Now I know that movies are not necessarily considered the highest form of art, but the mere fact that video games can (for a small period of time) even emulate movies is no small task. For a moment, consider how long movies have been around (100 or so years), and then consider how long video games have been around (around half that). Now I know that other games might emulate movies better, but there is something about co-op gaming that makes the game seem more real and "art-like." I mean, slaying a Colossus in Shadow of the Colossus is impressive, and Psychonauts pushed boundaries, but neither of those games had you teaming up with a real, human partner.

GTA IV made me realize that there is something truly different and amazing about playing together with some friends and going on a heist in a video game, like in GTA IV's co-op modes; you really depend on each other. The game is graphically impressive and the sound is excellent, but add in you and a buddy (or three) fending off all of Liberty City's police, and the experience is "more than a video game." I've never been a huge co-op gamer, only in the past few years have I really got into the co-op groove. However, it's made me realize how powerful co-op gaming can be. GTA IV was the first game that made me feel like I was playing more than just a game, and I hope it won't be the last. So what do you think? Has GTA IV inspired "movie-like" moments for you, or has another co-op game done that for you?