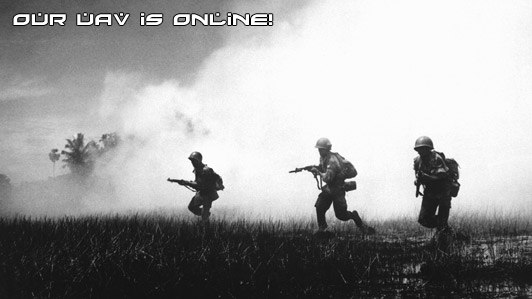 When Modern Warfare 2 was revealed last spring and World at War was selling map packs like hotcakes, we dug up a rumor about Call of Duty 7, presumably the next title in line and probably with Treyarch at the helm. Now, it seems a chatty source in the industry is talking up the fabled game, once again citing the Vietnam war era as its setting.

CoD: Vietnam will focus heavily on the story, specifically the struggles of each individual person in your squadron.

Given the heavy amounts of co-op poured into Treyarch's Call of Duty: World at War - and given the above quote - I can put a little bit of faith in the prospects of a four-player co-op Vietnam shooter. How about you?