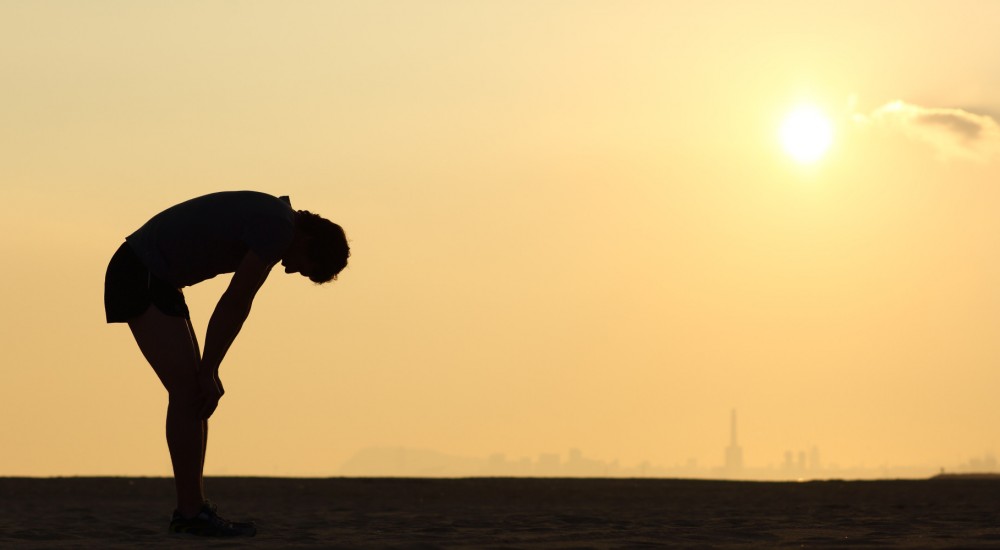 Yet another piping hot weekend is upon us, so the Co-Opticrew is taking the obvious precautionary measures: staying indoors and slamming down some video games.  Well, all of us except Locke, who is an insane, young man and may very well become the first person to sweat to death at a Jose Gonzalez concert.

It's looking like this weekend in particular will be filled with gun-totin' grandmothers, grudges, and generational monster hunting.  Check it out, why don't you?

Nick Puleo (@NickPuleo) - "FPS stress relief is on the schedule this weekend."

Marc Allie (@DjinniMan) - "Getting killed repeatedly in Overwatch plus some board games here and there."

Locke Vincent (@LockeVincent) - "It's folk fest in Calgary, which means I'll be out in the wild watching people catch Pokemon. I will collect as much data on the specimens as possible and report back after the weekend."

Enoch Starnes (@enochstarnes) - "I'll be enjoying a touch of Overwatch, watching Kung Fu movies, and hopefully not screaming and crying as I make my way through The Last Door."

So, how will you be escaping the {insert weather here}