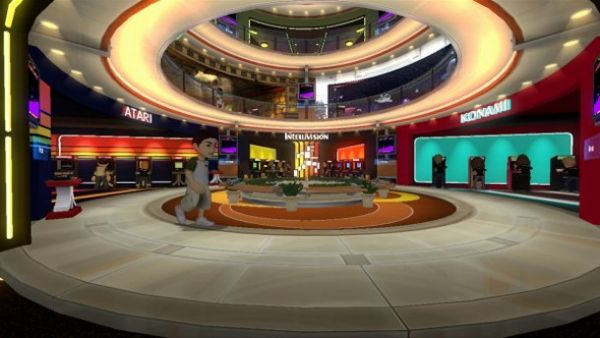 At the recent CES convention, Microsoft unveiled their new retro-arcade social channel called the "Microsoft Game Room" which will allow players to play original gaming titles (many of which were co-op in their original state) together on the Xbox 360. This Game Room will have original, unaltered arcade classics at your disposal. However, if you were one of the many people interested in the retro arcade titles available on Xbox LIVE Arcade, including Turtles in Time: Re-shelled, Bionic Commando: Rearmed, or Contra, when the new "Microsoft Game Room" launches you'll be re-buying those titles.

Microsoft claims that the repurchase is because these titles are the original quality, whereas games like Turtles in Time: Reshelled, or Bionic Commando: Rearmed are basically remakes of the original games of the same title. These titles will be less expensive, from 250

- but will this lowered price be enough to lure you in to re-buy games that you, in essence already own?