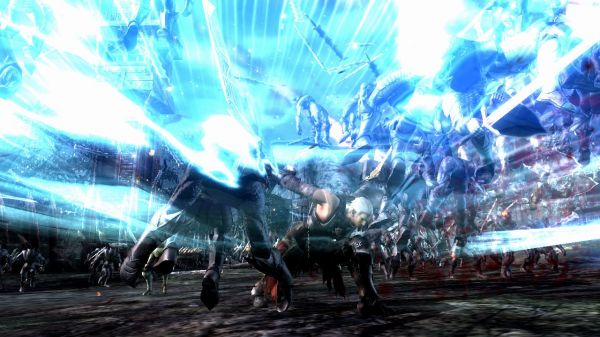 Konami has just announced that it will be publishing Ninety-Nine Nights 2 in Europe and North America when the game releases this spring on the Xbox 360.  The two player co-op title does still have Microsoft's involvement, who published the first game, though it's unclear how.

Along with the announcement came 10 new screenshots for you to enjoy.  Like the first game, N3 2 looks to be a much more mature Dynasty Warriors style romp.   And just like those Dynasty Warriors titles, this one should be a lot more fun bringing a friend along for the ride online.