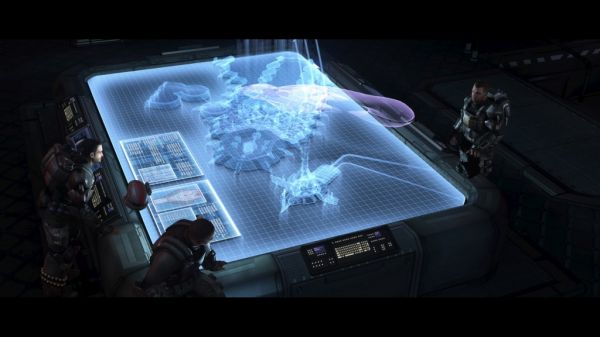 We've previously covered, through various post-mortems and look-back interviews, how Bungie had considered Matchmaking for Halo 3: ODST, but how it was ultimately shot down due to the time and effort that would have been involved with such an undertaking.  Well last Friday OXM UK heard from Bungie's community boss, Brian Jarrard, that Bungie's biggest regret was "not being able to go back and make Firefight in ODST work and have match-making."

While Jarrard didn't have too much else to say, he did mention that Halo 3: ODST "has had the shortest lifecycle than any of the other Halo titles before," and that the lack of matchmaking is "probably the reason ODST isn't being played as much as right now as we'd like."  At this point, I think it's fair to say that Bungie has well learned their lesson with regards to co-op and matchmaking as the same mistake won't be repeated for Halo Reach.  Hopefully as well, other developers are taking note from all of this and history won't be doomed to repeat itself for some future co-op title.