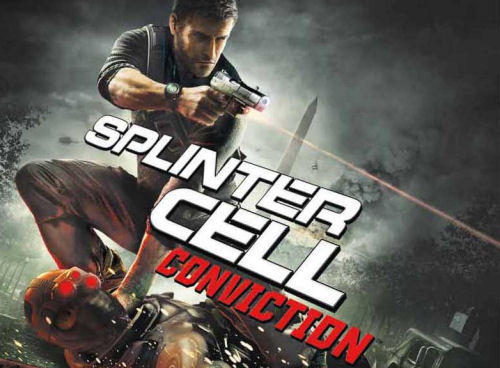 If you want to be one of the first lucky few to get your hands on Splinter Cell Conviction's co-op mode almost two weeks before the game launches, you'll have to head to Gamestop in a select few cities for an exclusive Co-Op Event.

It all happens on April 1st at 9PM in cities like LA, Boston, Chicago, New York and seven others.  Details on the specific stores that are taking part in the promotion can be found on the official flyer.  An exclusive event like this could be a better pre-order incentive, though it doesn't seem to be replaacing that scheme.  Te game still has an exclusive shotgun only available at Gamestop when you pre-order, while Amazon is offering a code for Infiltration mode when you pre-order.

The good news is anyone can get an exclusive weapon thanks to a unique promotion from Ubisoft.  All you need to do is text WEAPON to 44144 and you'll be sent an unlock code when the game launches.  There's no word on what the weapon is though, but still, you can't beat free.

Anyone planning on hitting up one of these events?  If so be sure to tell us how it goes!