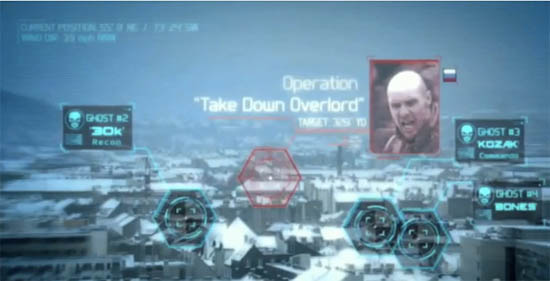 There's very few details on the upcoming Ghost Recon title called Future Soldier, but what we do know is the co-op game is going to kick some major ass - at least if it's any where near as awesome as this live action teaser trailer that was released.

The trailer shows the Ghosts kicking off a co-op mission the only way they know how, with badass technology liking cloaking suits that would make Harry Potter jealous.  I got a serious Battlestar Galactica vibe from the trailer for some reason, as the futuristic weaponry that's almost grounded in reality really makes this setting appealing.