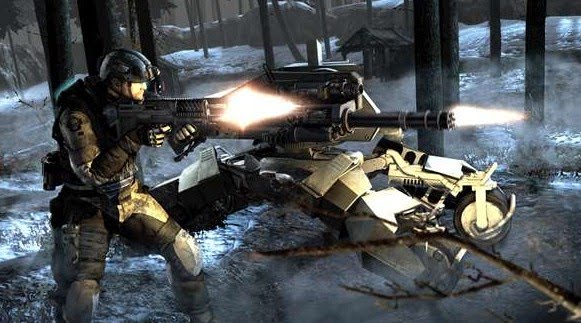 We're sad to report that Ubisoft's Ghost Recon: Future Soldier has been officially delayed. It was originally slotted for 2010's holiday season, but is now pushed back to "March quarter" 2011. Ubisoft CEO Yves Guillemot cited the competitive environment of the original release date as the major factor for the delay (Halo: Reach and Call of Duty: Black Ops are due out around then). Some extra development time could also be a boon, he admitted. As far as we know, the multi-player beta is still on for this summer.