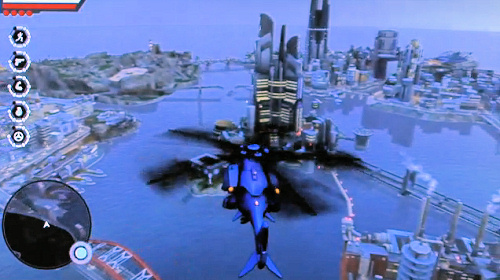 From the E3 2010 showfloor we got a peek at the Crackdown 2 demo, complete with some great news for co-op gamers. First up, the demo will feature 4 player co-op so you can run around the giant sandbox world with 3 of your buddies. The demo drops June 21st, so you'll have several weeks to get your skills honed in for the official release. Finally, and this is new to the demo world, the demo will allow you to unlock achievements and carry them over to the full game.

We'll let you know any other great Crackdown 2 news as it comes our way including upcoming hands on impressions from E3.