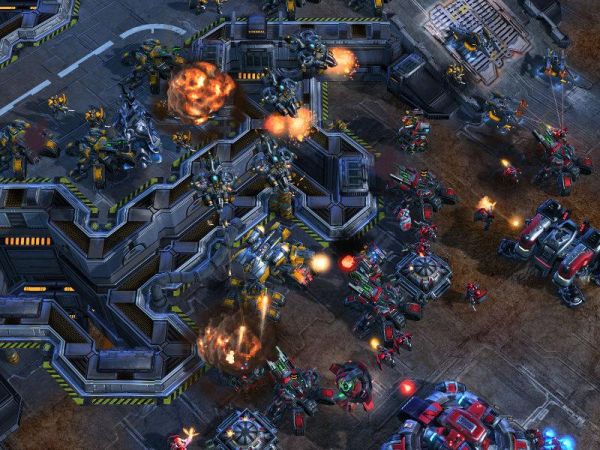 1.5 million troops all descended on the local game emporium at once

A lot can happen in just 48 hrs, just ask Eddie Murphy and Nick Nolte.  However, when there are no wise cracking criminals on offer, you may have to get your excitement from news about games sales instead.  It was a long time in coming, but when Starcraft 2 eventually arrived it sold a million copies in the first 24hrs, then a further half million by 48hrs.  This makes it the fastest selling PC game of this year so far and the fastest selling strategy game of all time.

These figures are from Blizzard themselves and were determined through both sales in the shops and online.  The official NPD numbers won't be out until later in the month, but don't be surprised to read that the game has easily broken the 2 million barrier and beyond.  The game itself is not as co-op friendly as Co-Optimus would have liked, but the three player comp-stomping mode means that at least we can tackle the AI together in some form.  With its strong modding community it may only be a matter of time before someone creates a series of campaign like co-op missions.