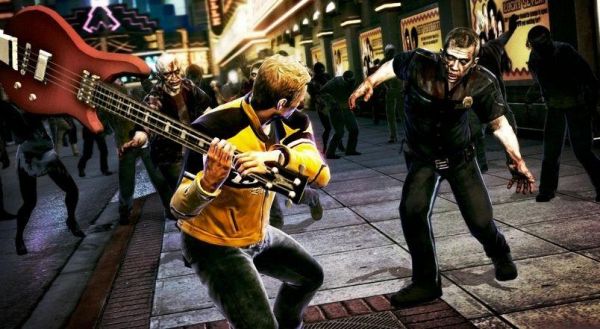 Co-Optimus does not condone hitting police officers with oversized guitars

Members of the PAL region of gaming, which includes Western Europe and Australia, often have to swallow the bitter pill that is US release dates.  Whilst our American cousins often have Tuesday release dates, we in Europe usually have to wait until at least the following Friday.  This means that our friends lists are full of people playing, enjoying and completing games that we have not even seen yet.

Despite our green eyed envy, when it comes to Zombie mauling it is the PAL regions who will now get first dibs at Dead Rising 2 with a new release date of 24th September, four days before the planned US release of the 28th September.

Rise from your early graves my PAL based friends and conquer the game first!