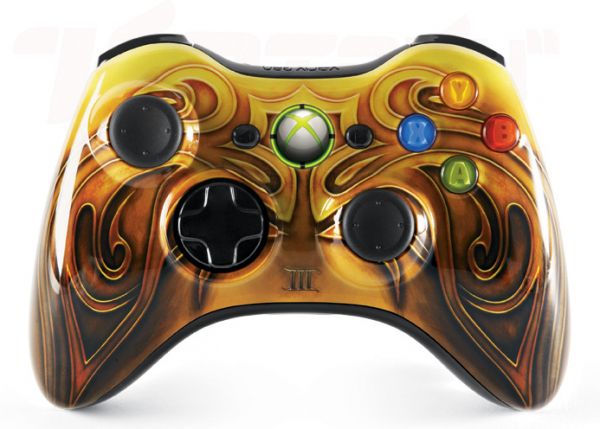 It’s pretty rare that useful gaming things come with extra useful things for a game, but it looks like Fable III will be giving us quite a lot of extras with its extras. First on the list is Peter David’s “Fable: The Balverine Order,” a paperback novel to tide over hardcore Fable fans until their next Albion gaming adventure.

The book will come with a code to unlock a unique weapon in Fable III to show off to the residents of your Albion just how smart you really are. “The Balverine Order” will arrive in the states at $9.99 on October 5, including the DLC code. The next order of useful Fable things comes in the form of a really swanky looking Xbox 360 controller.