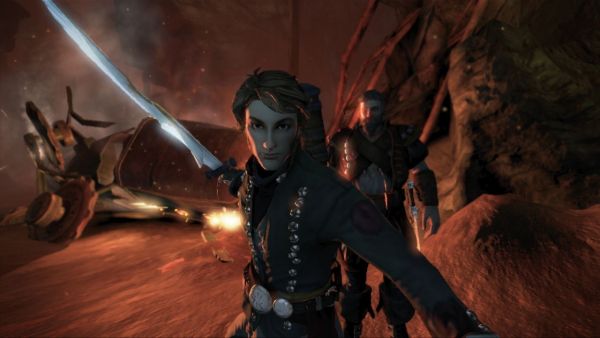 Peter Molyneux is fresh out of giving a demo of Fable 3 at the Game Developer's Conference 2010, and a few great quotes aren't the only thing that came out of the session.

We've learned that Monty Python's John Cleese will be voicing the butler in the game.  Though there's no word on exactly what size role that actually is.  Molyneux was also quoted as saying that Fable 3's implementation of Natal is "wonderfully adaptive."   No specifics were given, though I bet it involves touching.  Sadly no new details came of the game's two player co-op mode.

So what else came out of the session?  How about a fresh batch of screenshots.