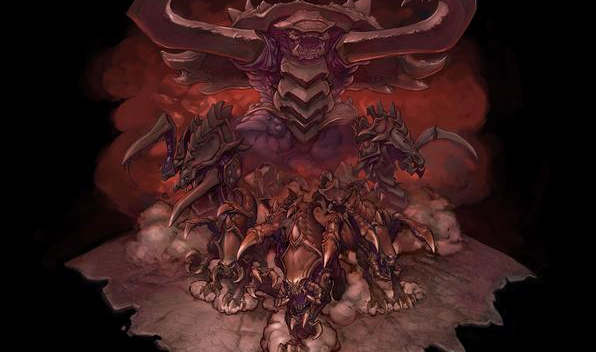 It seems like just a few weeks ago we were knee deep in Starcraft 2 news, and the launch was just around the corner.  In fact, it was just a few weeks ago.  Now that the long, long-anticipated title has finally hit store shelves and internet tubes everywhere, the cascade of Starcraft 2 news has died down.  Today, though, we have another tiny morsel of SC2 info, straight from Blizzard.

Blizzard Entertainment has always taken cheating in any form in Blizzard games very seriously, and that's no different for StarCraft II. If a StarCraft II player is found to be cheating or using hacks or modifications in any form, then as outlined in our end user license agreement, that player can be permanently banned from the game. This means that the player will be permanently unable to log in to Battle.net to play StarCraft II with his or her account.

Playing StarCraft II legitimately means playing with an unaltered game client. Doing otherwise violates our policies for Battle.net, and it goes against the spirit of fair play that all of our games are based on. We strongly recommend that you avoid using any hacks, cheats, or exploits. Suspensions and bans of players that have used or start using cheats and hacks will begin in the near future.

So there you have it: don't be hacking your way through the campaign, or using cheats in multiplayer matches online.  Blizzard has, in the past, been very proactive about keeping the cheating and exploits down to a minimum, and it appears that's the case with Starcraft 2 as well.