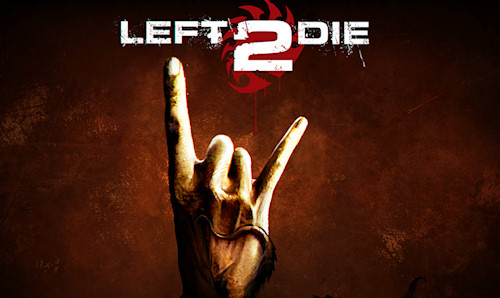 Blizzard have released the first batch of official mods for StarCraft II and among them is a co-op based one for two players called Left 2 Die.

The mod is based on the campaign mission called Outbreak and tasks two players to defend their base against the infected Zerg and Humans at night, while building up defenses and eradicate the infected buildings during the day.  The mod adds some new technology to your arsenal, but it also adds new enemy units like the kaboomer and stank.

On the co-op side, upgrades affect both teams during the match and the map has varying difficulties on top of the already increased difficulty.

Finding the mod is a bit tricky - so here's how you download Left 2 Die.