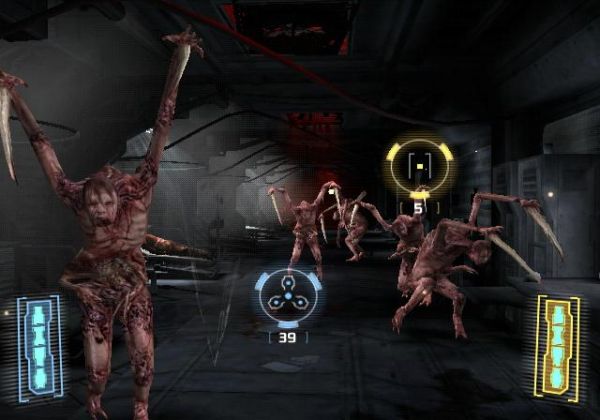 Previously a Nintendo Wii exclusive, Dead Space: Extraction is headed to your PlayStation 3 with Move support. Now you can sever limbs and extremities in upscaled high definition, and you can still do so with a partner. All signs point to this being an exact transfer from the original retail release, but the best part is how you can get your space-gloved hands on it - Dead Space: Extraction will be included on the Dead Space 2 Limited Edition Blu-Ray.

We're still expecting a previously reported release via the PlayStation Network and Xbox Live Arcade, but at this point there is no official word on those ports. The Blu-Ray chop-'em-up, shoot-'em-up combo adventure starts January 25th.