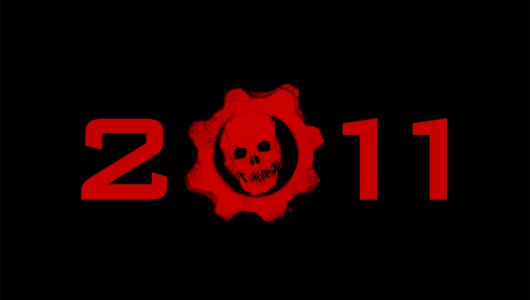 In what is purely a marketing move, and one that's not all that surprising, Microsoft has delayed Gears of War 3's launch from Spring 2011 to Fall 2011.  According to the statement from Microsoft they wanted to make Gears 3 their marquee title for next year's holiday lineup.

With the myriad of other delays we've seen from this Fall to Spring 2011, a move like this makes perfect sense.  So while we are disappointed - we aren't exactly blind sided.  Epic also has their title Bulletstorm, by sub studio People Can Fly, slated for a late February release.  We imagine that a little buffer between these titles doesn't hurt.