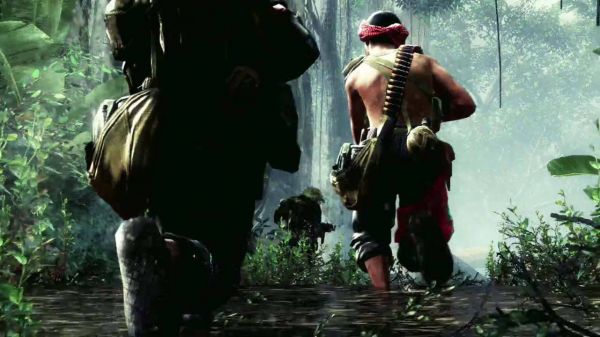 If you've picked up the PC version of Call of Duty: Black Ops, chances are you've been pretty disappointed.  The problems isn't the game is a bad game - it's that the performance and memory usage for the title have been through the roof even on the most high end systems.  We've seen complaints about constant stuttering, long load times, and plenty of lag.  Thankfully today, Treyarch have released a patch for the game, that by most accounts, smooths out the situation.

Zombie heads should be that much easier to shoot now.  It's good to see the game patched so quickly, I'm sure we'll see plenty of other tweaks based on feedback soon enough.  Be sure to keep an eye on Co-Optimus later today for our full review of Call of Duty: Black Ops.