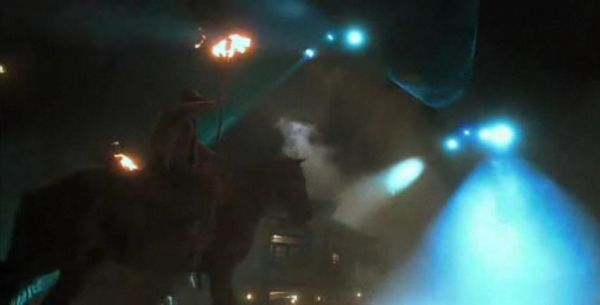 Jon Favreau, director of the Iron Man and Iron Man 2 films (and season-appropriate comedy Elf), is currently editing Cowboys and Aliens. The film - based on the comic series of the same name - stars Harrison Ford, Daniel Craig, and Olivia Munn...but you probably already knew all that.

What you might not have known, though, is that Mr. Favreau drew inspiration by playing Red Dead Redemption with film star Daniel Craig prior to filming. Now he says that the directing gig is akin to controlling John Marston, albeit with a real, live actor.

It's very fitting that one of the oddest video game crossovers this year is being associated with an unlikely film crossover. If you haven't seen the trailer for Cowboys and Aliens yet, we've posted it below for you.