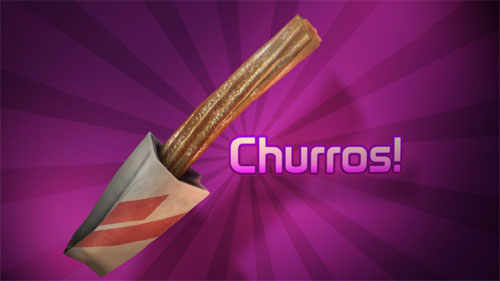 About a month and a half ago, XBLA's Monday Night Combat got their title update which consisted of various tweaks and fixes. Upon its launch, they told fans that a free DLC pack was on the way. That DLC, entitled Spunky Cola Special Free DLC, launches tomorrow, packed with new arenas, private game options, balance tweaks, and yes, oh yes, churros! Sounds like a pretty good haul for, well, $0. Read on for the full release notes:

Ubernet also launched a fancy trailer to go with their DLC.

Look for the DLC tomorrow to have yourself a churro-good time.