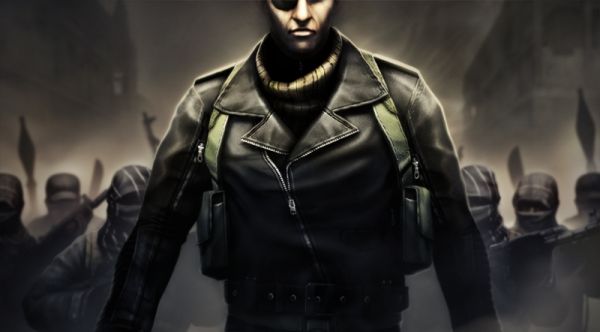 We've given a fair amount of coverage to the online first-person shooter Combat Arms, and for good reason: not only is the game completely free to play, but the scope of the game itself is pretty huge. Players are constantly treated to new maps and modes and there are literally hundreds of guns to choose from.

Today Nexon announced yet another co-op mission, this one specifically for a new mode called Fireteam. Any experience points gained in Fireteam applies to your persistent character. No release date is given other than "later this month". In the meantime, players can use Nexon's microtransaction system to pick up new gear and weapons via the "Transport Locker", available in the Web Shop's Black Market.

Desert Fox will present Combat Arms players with a challenging new mission where soldiers will have to uncover and pursue a devastating terrorist plot to take place in the near future. Set in the rough desert terrain of Mogadishu, players discover that forces will be sent to investigate a person of interest believed to somehow be connected to the plot. The mission will be to pinpoint the suspect’s exact location and capture him alive, obtain strategic attack information, and ultimately put a stop to the terrorist cell.