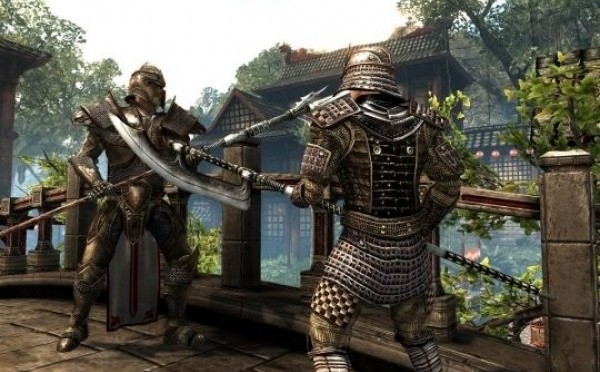 Eight player co-op fantasy RPG Two Worlds II is already available in mainland Europe, but what was a small wait for the Brits (January 25th) has now become a slightly less small wait - February 4th. According to Eurogamer, one million copies have already been sold, and those copies all have English language tracks.

Apparently, publisher SouthPeak delayed distribution from earlier in the year in order to create a better sales window. Further delays are not expected though, as we receive word that TopWare is the title's new publisher after SouthPeak has since voluntarily passed on those responsibilities while still maintaining an advisory role for the first time UK Publisher.

Also announced is the collector's edition of the game which includes bonus DVD, world map, soundtrack, playing cards and Dragon Queen statuette.  There's only 2500 of these available and they will only be found at retailer GAME.