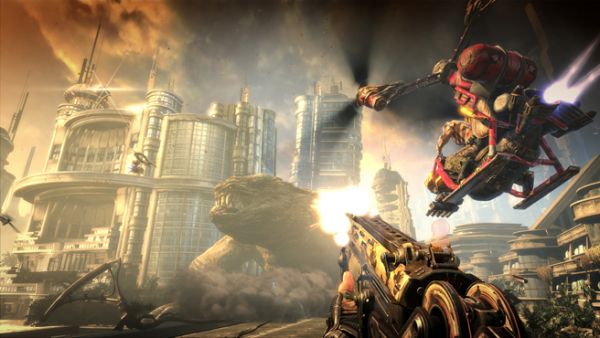 Bulletstorm (which will also be released on the PS3 and Xbox 360) recently released their PC system requirements. How do you stack up?


The following configuration is recommended to run Bulletstorm: