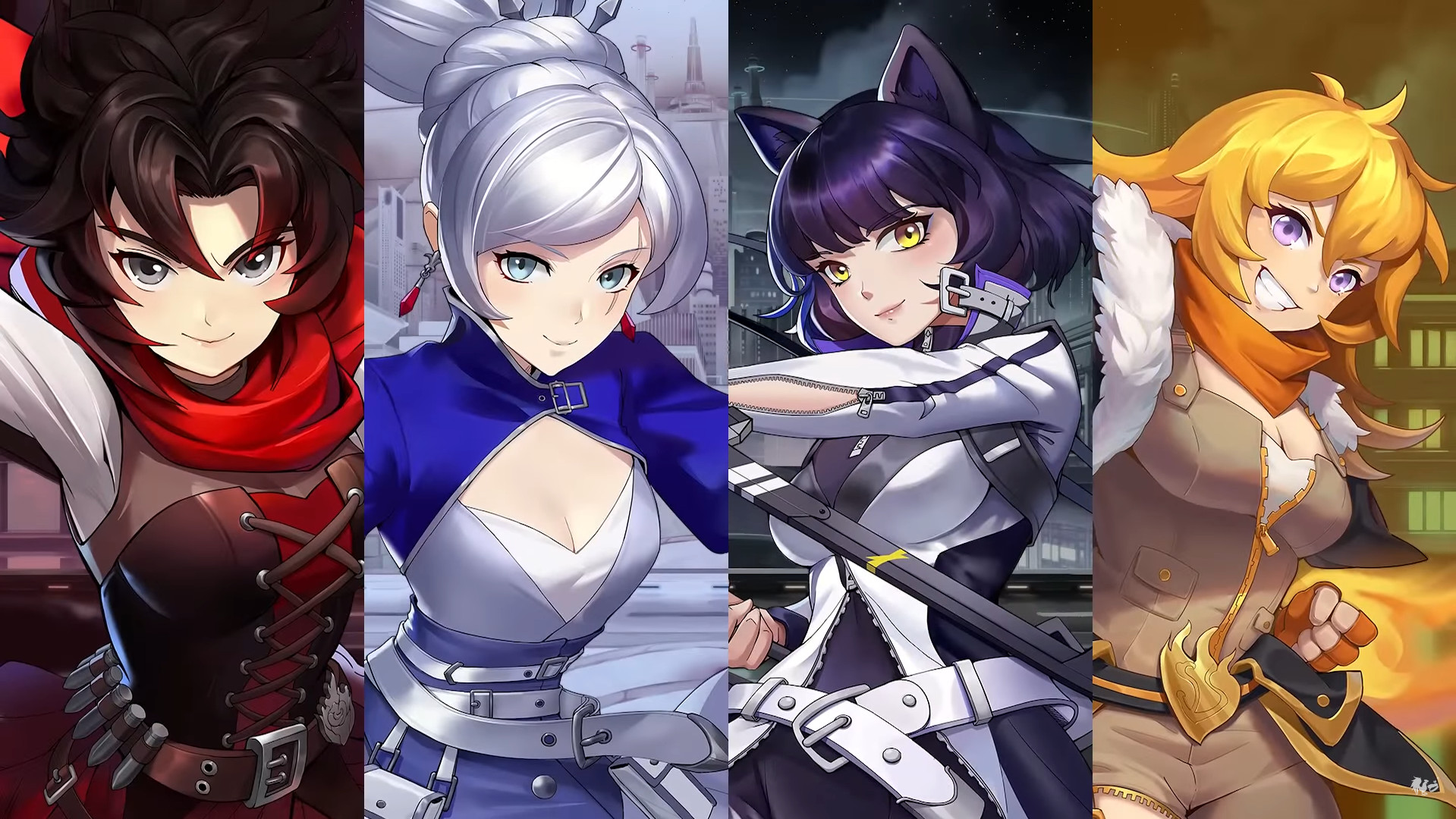 Last summer, WayForward and Arc System Works announced their collaboration on an upcoming game, RWBY: Arrowfell. The newest game based on Rooster Teeth's CG-animated series will add to the plot of the show's seventh volume, complete with series-accurate voice actors and cinematics. RWBY: Arrowfell was first announced as featuring local and online co-op. A year later, we have a new trailer and gameplay details, plus a bit of bad news. Arrowfell will now be a single-player game when it arrives in the fall.

It's certainly a downer to see a game shift from being planned as a cooperative experience to a solo one. The same thing recently happened with DeathRun TV, a Roguelike twin-stick shooter from Merge Games. In DeathRun TV's case, however, the game just launched without promised co-op features, nary a warning given in advance. WayForward has been good enough to give a heads up about RWBY: Arrowfell shifting to a single-player game ahead of its launch. It should still be a cool game for fans of the show, just not a multiplayer one. Here's a fresh list of features for RWBY: Arrowfell:

RWBY: Arrowfell is scheduled to arrive on Xbox, PlayStation, Switch, and PC in Fall 2022.

Fresh from the RTX Austin 2022 event, here are a couple of additional RWBY announcements. Rooster Teeth is currently in production on the first ever RWBY feature film, animated and produced by the same team that produces RWBY, in partnership with Warner Bros. Animation and Warner Bros. Home Entertainment. The film is set to premiere in 2023 and will introduce a new original RWBY/DC crossover story with The Justice League. The RWBY/Justice League comic book series was a breakthrough hit. This film will expand the world of the crossover with a wholly original story.

After the harrowing events of Volume 8, our heroines are thrust into an unknown world–the Ever After! However, once Team RWBY explores this strange and mysterious realm, they quickly discover it might not be quite as unknown as they first assumed. As they journey to find a way back home, they'll have to overcome some of their toughest challenges yet–the struggle of their own identities, and whether or not they're equipped to stop Salem.

Are you pumped for all these upcoming adventures, RWBY fans?