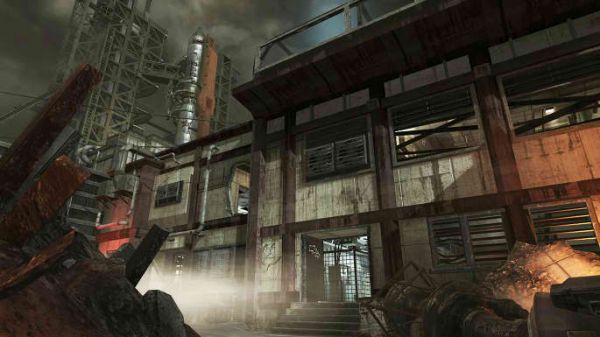 Dry your tears, PlayStation 3 owners. The first Call of Duty: Black Ops map pack will be making its way to the PS3 next month.  CoD:BO 'First Strike' will be released through the PlayStation Store on March 3rd.  Its MSRP is $14.99.  What will your fifteen bucks get you?  Four new multiplayer maps and a new Zombie level called Ascension, that's what.   You can see our co-op impressions of it here.  The DLC is also coming to PC before the end of Q1.

Call of Duty: Black Ops 'First Strike' released on February 1st for the Xbox 360.  It was downloaded more than 1.4 million times in the first 24 hours of its availability.  It's kind of a big deal.

What do you think?  Is fifteen dollars too much for four maps and a Zombie level?  Will you be picking this up, or passing?