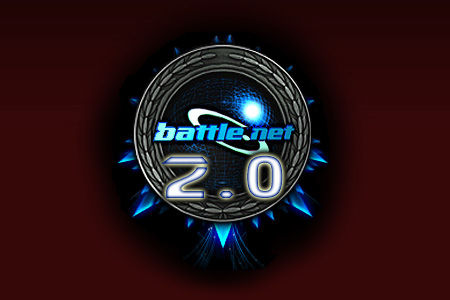 Creatures of the night and rainbow lovers everywhere are all looking forward to the release of Diablo III.  You also might be anticipating another Blizzard title, a sequel to the largely unknown and very obscure title StarCraft.  As you might expect, then, the online backbone supporting both games, Battle.net, will be getting an overhaul soon.  The new features of Battle.net 2.0 sound fantastic.  DIII.net has some of the details, among which are ingame channels and voice chat, ladders secured against cheating, automatic tournaments, and achievements, similar to those in WoW.  In a move sure to cause many gamers to lose jobs, spouses, etc., a "Blizzard Level" system is also planned.

So it appears gamers can level grind in Battle.net now as well as Diablo 3 and World of Warcraft.  That sounds cool, and scary at the same time.  Videogaming247 reports that the Starcraft and Diablo teams are working together to make sure Battle.net 2.0 is a success.  You can expect B.net 2.0 to arrive when Starcraft 2 is released, likely 2009.