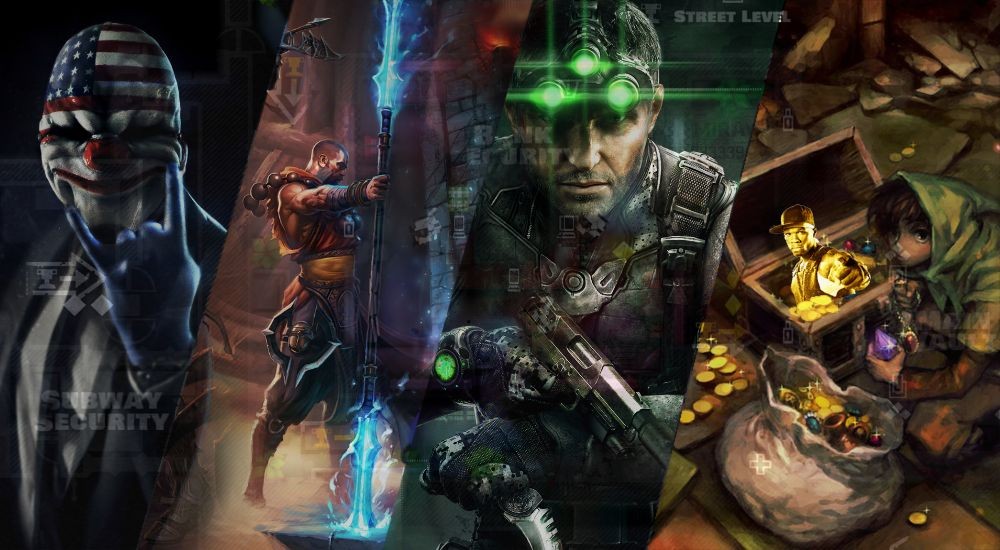 As we look back at 2013, overall it's hard not to judge it as an incredible year. We saw the launch of two next generation consoles in the Xbox One and the PlayStation 4. We saw the release of over 300 cooperative titles including several monster games like Diablo 3 on consoles, PAYDAY 2, FUSE, and several others.

But overall it's hard not to be disappointed with the crop of AAA games in 2013. There were very few if any original co-op titles released, with most being sequels that ended up being a little more than expansion packs. That's not to say titles like Saints Row IV or Dead Island Riptide aren't great games, they just didn't rise to the top for us. Of course stinkers like Aliens: Colonial Marines, as big a deal as the release was, the game was one of the worse in recent memory.

Thankfully indie games have once again filled the void left by the major releases. Filling us with joy for under $20 we saw the release of Monaco: What's Yours is Mine after years. Newcomers like Risk of Rain, Hammerwatch, and Foul Play all managed to charm us.

So once again we split our Game of the Year awards between the two - AAA and Indie. We've got two winners this year of the coveted Golden Fitty award as chosen by the staff. Alongside those picks comes our community picks as well.