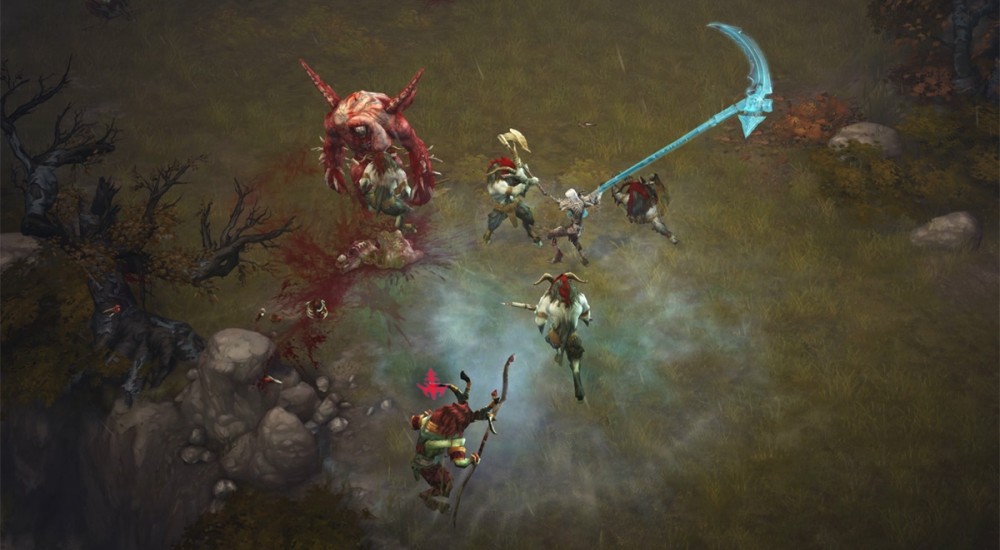 Season 10 for Diablo 3 kicked off last Friday and, thanks to the recent update, console players are now finally able to to enjoy the same content that PC players have been experiencing for the past few years. Even better than that, though, is the announcement that a closed beta test for the Necromancer class will be getting under way soon, and everyone is eligible to participate.

In order to put your name in the running to be a beta tester, you'll need to log into your Battle.Net account and then access the "Beta Profile Settings" under "Account Management." Tick the box next to Diablo 3 under the "Beta Tests I'm Interested In" section and you're all set. It's worth noting that all this does is tell Blizzard you'd like to participate in the closed beta, but it does not mean you will for sure participate in it. Additionally, this closed beta is for the PC/Mac version of the game only. According to the official post:

Please note that opting in to the Necromancer beta test does not guarantee you access (especially since invites to our closed beta will be extremely limited), but it does at least give you a chance at joining the beta test.

The good news here is that there's no NDA for the test or restriction on what can/can't be shared via screenshots and videos, so even if you don't get in, news will be out there soon enough.

Still no official release date for the class, or price for the Rise of the Necromancer expansion pack, but with the closed beta about to kick off, I imagine it won't be too much longer until some of that info starts to pop up. Based on what Tally played at PAX East and her impressions of the class, I certainly can't wait for the Necromancer to join the ranks of the Nephalem.