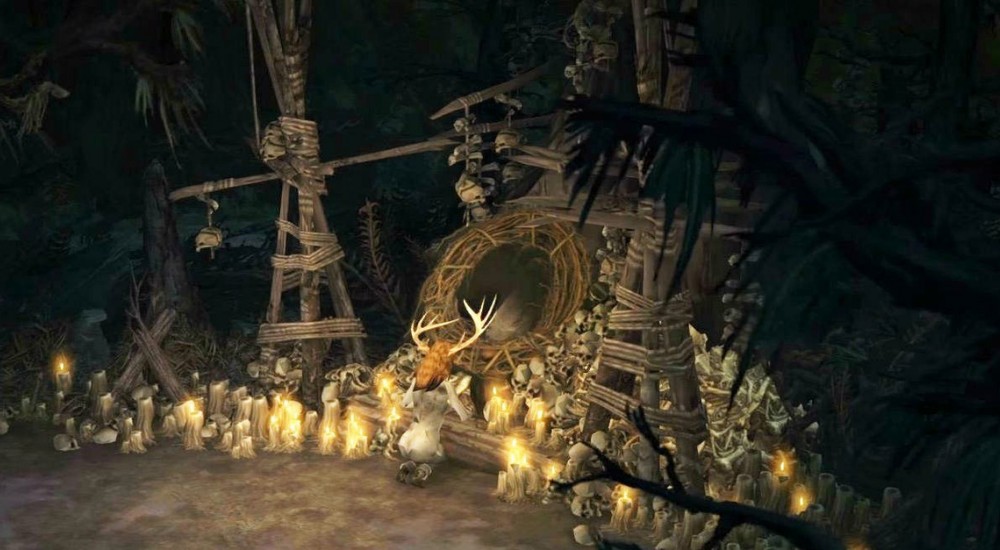 The digital necromancers down at Blizzard are once again breathing life into the well-bludgeoned corpse of Diablo 3. Trudging through the pits of Hades in order to punch the literal devil never gets old, and with a fresh season of Diablo cresting the horizon, we're due for some updates. It's delightful to see a game teetering on four years old receive a massive content overhaul, especially when you're getting a sudden surge of new stuff completely free of charge. Diablo 3's latest patch, 2.4, is due before January 15th for PC, Xbox One, and PS4.

Check out the Patch 2.4.0 trailer for the new zone: Greyhollow Island.

Patch 2.4.0 introduces legions of brand new enemies practically begging for you to punch them to death. I mean, if you aren't punching the badguys into gory, demonic giblets, what exactly is your adventurer doing with their life?

Greyhollow Island is a unique zone in the Diabo mythos, given that it doesn't plug itself directly into the story. Instead, this scene local was designed for Adventure Mode, and repeated runs through monster-strewn environments. The exact nature of Greyhollow Island is that of mystery and danger; the secrets of which you will slowly uncover in your repeated playthroughs.

I'm always delighted to see games supported well past their initial release dates, and slapping a huge load of content into a 2012 release like Diablo 3 is a great way to keep lapsed players coming back for more. How about it? Are the dangers of Greyhollow Island enough to get you and your buddies back to murdering countless baddies?