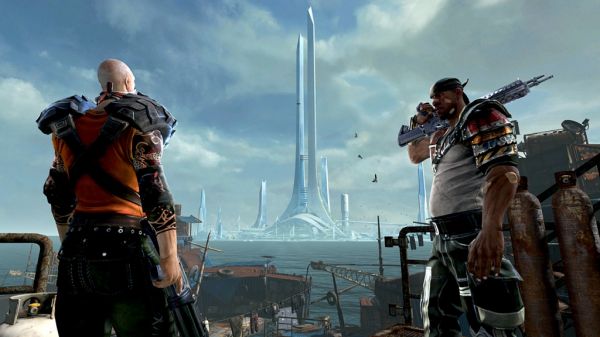 "Production wrapped on Brink earlier than we planned and we didn't see any reason to keep gamers from getting their hands on this highly anticipated game as soon as it was ready," said Pete Hines, VP of PR and Marketing for Bethesda Softworks. "It's apparent from the tremendous reaction so far that people are eager to jump online and play, and if we can make that happen earlier - we're going to."

And there was much rejoicing.  Here's our preview of the game in case you missed it.