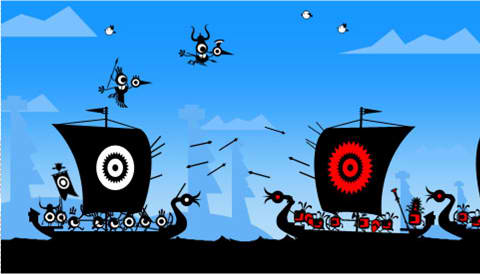 Looking for a new game to brighten your day? Nothing catching your eye?  The second week of April may not be known for its blockbuster releases, but you can still get your new game on.  This week has a little hack in slash, a little rhythm, and a little tower defense.  Oh yeah, and one of my favorite Atari 2600 games has been remade as an anime-style shooter, but I'm not bitter about it.

Yar's Revenge (PC, 360)  Out of all the re-makes that have changed the protagonist from a giant-metal-death-fly into an anime girl in mecha armor, this may be the very best. 2 player local co-op.

Sanctum (PC) It's a tower defense game where you can dive in and play from the first person perspective. 2 player co-op.

Here are some more titles coming out this week.  Granted, they don't have co-op, so they get no love.

If we are missing a game, please, leave a comment mentioning it.  Maybe someone will see it and enjoy it.