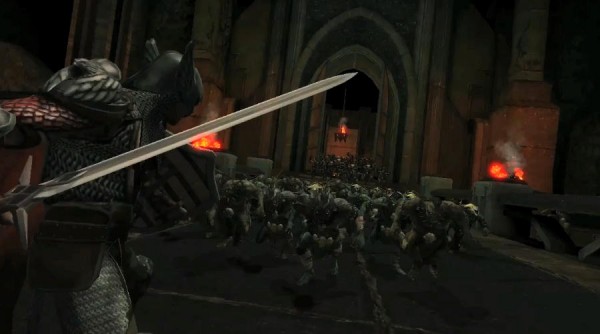 This week is harsh for full-size console co-op releases, but we do have a downloadable title and some portable gaming goodness heading our way.  The godfather of dungeon crawlers gets some love, and the DOA girls go 3D.

Dead or Alive: Dimensions (3DS) Not much is known about the co-op, but producer Yosuke Hayashi said it would be included.  Amazon mentions tag battles, probably something akin to Mortal Kombat's tag mode.  2 player online co-op

Here are the non-co-op titles launching this week, complete with Amazon links: